Why Did VW Cheat on EPA Tests for Diesels?    Comments 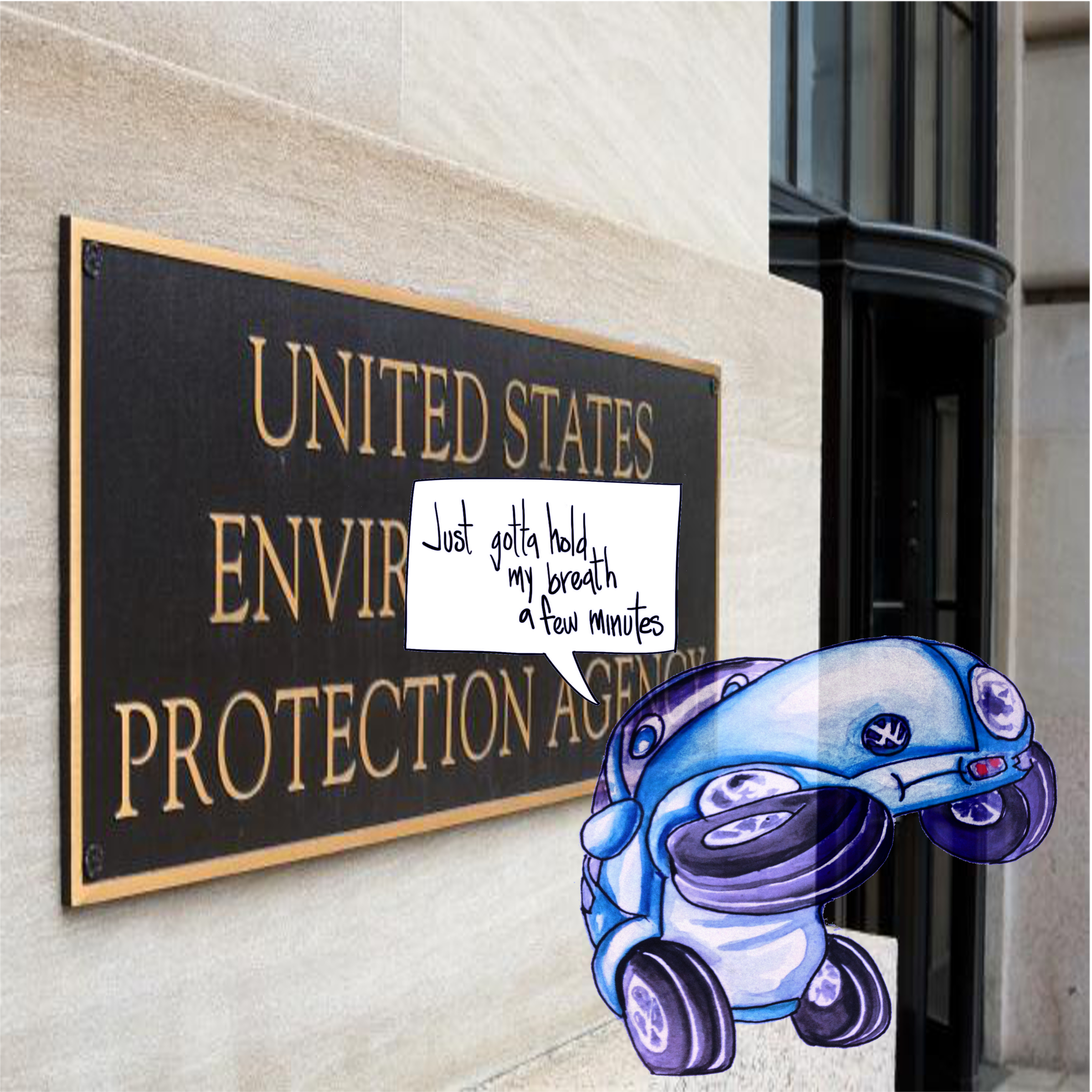 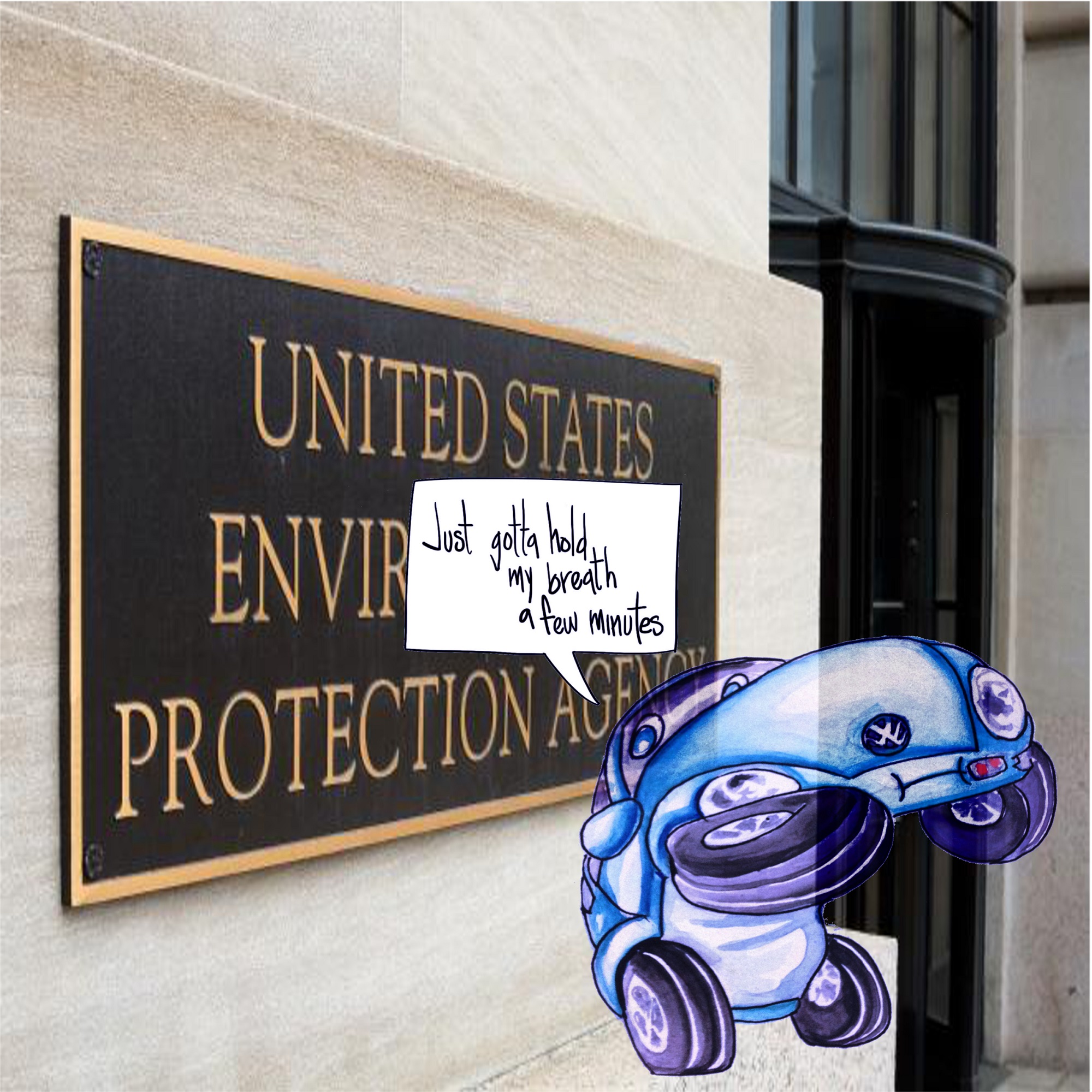 How exactly did they cheat?

VW had installed a 'Defeat Device' in their diesel cars that would detect if there was an emissions test going on. The computer would realize this because the EPA tests are stationary and very standardized. When the device detected any of these standard tests, it would raise the amount of fuel going into the engine, resulting in lower performance, but a better emissions test. When the tests were not in place, the device would let the engine run leaner, resulting in more power and better fuel mileage. So VW had a clean car that also performed like an emissions-less monster. On paper, anyway. 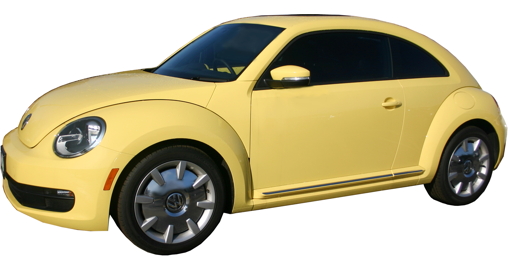 How were they caught?

It all started when an independent group from West Virginia University tested a few diesel cars. The  cars included a a 2013 VW Passat, a BMW X5, and a 2012 VW Jetta. The testers expected them to all have better emissions than the European counterparts, but thought they had made a mistake because the VW emissions were 40 times the amount of NOx than allowed by law. It took more tests and a whole year of smaller investigations to get the truth out. On August 20th of 2015, an official from VW refused to answer technical questions, and later admitted to using the 'Defeat Device' to cheat on emissions tests.

How do they plan to fix it?

In short, we don't know. VW is going to be holding a conference on Friday. Concerns about the fuel economy and performance are a main concern for everyone. Will the VW diesel line be a slow terrible line of cars? Or will the magic of politics and recalls keep the performance and mileage the same? When the conference happens, we'll keep you updated.

Why did they cheat?

Preliminary information supplied by Bosch, a supplier to Volkswagen, indicates Volkswagen saved less than $400 per car by using the defeat device. Potential fines of $37,000 per car may make it a pretty bad choice.

What does this mean for other Diesels?

While other manufacturers like BMW, Mercedes and GM are not cheating on the tests, it has certainly left the general public with a bad taste in their mouths concerning diesels. Diesel cars were already on the decline due to fuel prices, and with VW's latest stunt, diesels will most certainly see a decline in sales and public interest.     Automotive News