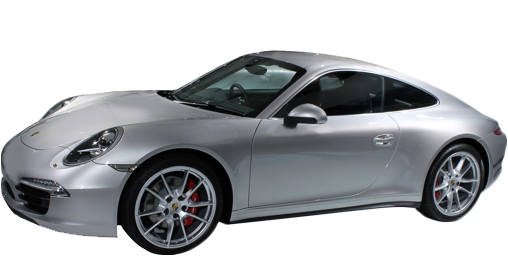 The really big news for the new 911 is the replacement of the standard 3.4 and 3.8 flat six with 3.0 turbocharged engines with 20 more horsepower each. Now 370 and 420 horsepower, respectively, the new turbocharged engines in the 911 and 911 S will have lower emissions and higher fuel mileage. The new engines bring with them active grille shutters as well. Front fenders and roof are now made of aluminum.

Porsche Active Suspension Management (PASM) is now standard on all models. It automatically adjusts the shocks electronically to match road conditions for optimum handling while keeping the road smooth when possible. For people who have scraped their front spoiler, a new optional lift system raises the nose to help going in driveways and over speed bumps. Rear wheel steering is now optional on 911 S. This system, which is standard on 911 Turbo and 911 GT3, can actively pivot the rear wheels in order to improve high speed stability in corners, quicken the cornering response, and tighten the turning radius. 911 S has larger brakes: 13.8 inch front rotors. A blind spot warning system is now optional. Park Assist front and rear radar and a rearview camera are now standard on all 911 models. Navigation and satellite radio with traffic notification and Apple CarPlay are all standard. How to easily tell the new 911? The grille on the rear has vertical slats instead of horizontal ones. 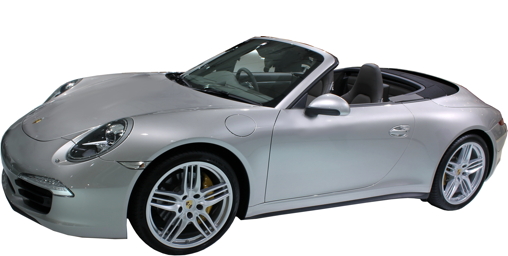 A new GT3 RS with 500 horsepower would seem to be the big news for the 911; however, this race track special will only sell a few hundred copies. GTS, Turbo, Turbo S and GT3 models are unchanged from last year. Base and S model 911's enjoy a short run for 2016 changed as well, then they go on vacation to await the new 2017 models. 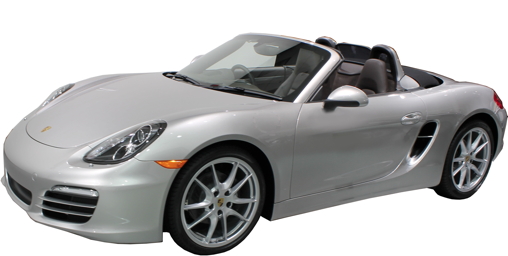 The Boxster Spyder is the new top-of-the-line, with 375 horsepower from a 3.8 flat six borrowed from the 911 S, but slightly detuned. 13.4-inch front and 13-inch rear vented disc rotors are also taken directly from the 911 S. Weight is reduced in this special model many ways, but specifically with a manual convertible top. Another victory for purists: it will only offer a six-speed manual. Sorry, antilock brakes and power steering are standard. 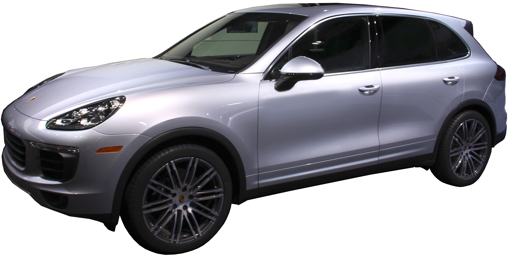 Two new models: Cayenne GTS and Cayenne Turbo S add more spice. The GTS uses the larger 3.6 V6 in the Cayenne S, but with a little more boost for 20 more horsepower. The Turbo S squeezes more boost out of the Cayenne Turbo for 50 more horsepower, a total of 570. Also the base Cayenne with its 3.6 naturally aspirated V6 and 300 horsepower is back. The last GTS had a naturally aspirated 4.8 V8, so this new one shows Porsches inclination to go with smaller turbocharged engines in order to meet fuel efficiency mandates. 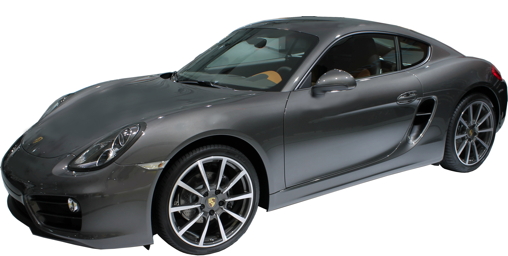 Boxster is to Spyder as Cayman is to... GT4! Yay! You get a 2400 on the SAT! The Cayman GT4 has a barely detuned 911 S engine, good for 385 horsepower. The GT4 steps up the brakes even further with 15-inch front and rear rotors lifted from the 911 Turbo. Optional are the ceramic rotors that are 16.1 inches in diameter in the front and 15.4 inches in the rear that are optional on the 911 Turbo. If you want to lower the top, it will be manual as in the Boxster Spyder, but you will also need a blowtorch. 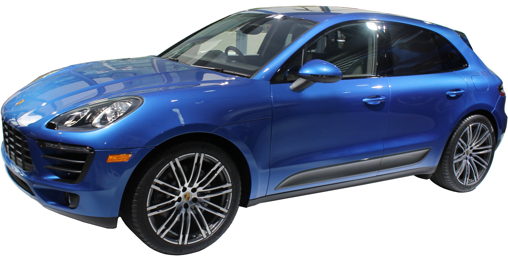 The 19.8 gallon fuel tank from the Macan Turbo is now also standard on the Macan S. A Surround View camera is now an option. 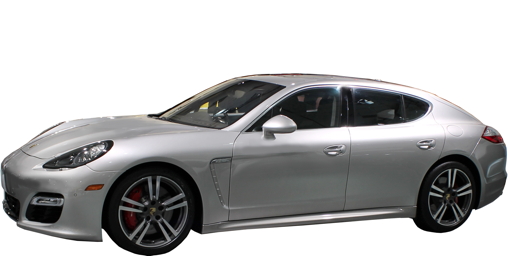