What's coming up at the Detroit Auto Show (aka North American International Auto Show)? With their show of secrecy, blanket-covered show cars and checkerboard camouflaged prototypes one would think it's impossible to tell. However, these days the manufacturers are willing to give massive hints, or even jump the gun entirely merely to one-up each other and beat their competitors to the punch.

A look at the styling of future Acuras (NSX not withstanding) this concept will not foreshadow a particular new model.

Unknown. Possibly A5 or Q5. 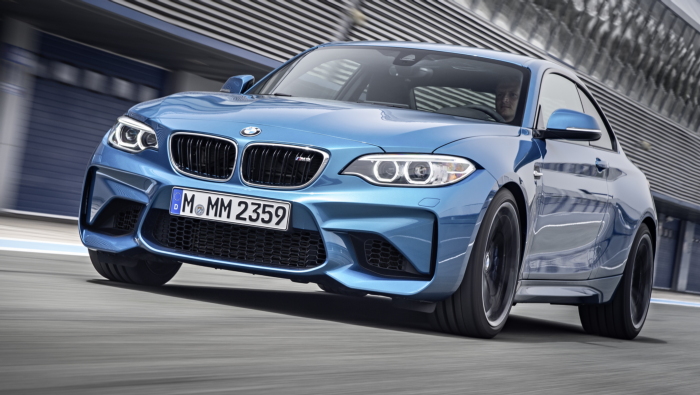 This 365 horsepower inline 6-cylinder turbo is much more like the original M3 than anything else BMW sells. It will feature rear-wheel-drive, a six speed manual transmission or an optional 7-speed dual clutch automated gearbox with launch control. Don't expect gesture control, magnetorheological shocks, carbon fiber brakes or other gimcrackery, only loads of power, a stiffly sprung suspension, sticky tires and a trunk of schedule-1 classified automative speed. It will include electrically assisted power steering, but hopefully BMW is getting better at that. Maybe they should check with GM, whose ATS-V, Camaro and even old Cobalt SS had very good feel in their electric power steering systems.

The next generation Chrysler minivan will debut. It will only be sold as a Chrysler this time, although the Dodge Caravan name may be passed on to some form of crossover at a later date. Expect an improved Pentastar 3.6 V6 and a plug-in hybrid powertrain (the latter may come at a later date). New convenience features such as hands-free sliding doors and liftgate (operated by kicking your foot) will be offered. Stow-and-go™ will return, possibly with improvements in seat comfort.

This will be a refresh, but these days they are pretty intense due to heightened competition. We expect the engines and overall mechanical systems to stay the same.

Yes. No “Hyundai” suffix any more. This is the replacement for the Hyundai Equus, now marketed as a Genesis, a separate brand. It gets new sheet metal from the Equus to help differentiate the two. Sheet metal is updated and two new powertrains will be offered. In addition to the current 5.0 V8, a turbocharged, direct injection 3.3-liter V6 and a naturally aspirated 3.8 V6 will be available. Collision warning and automatic autonomous emergency braking systems will now be offered. Smart automatic high-beams and a driver attention alert system will also be added. 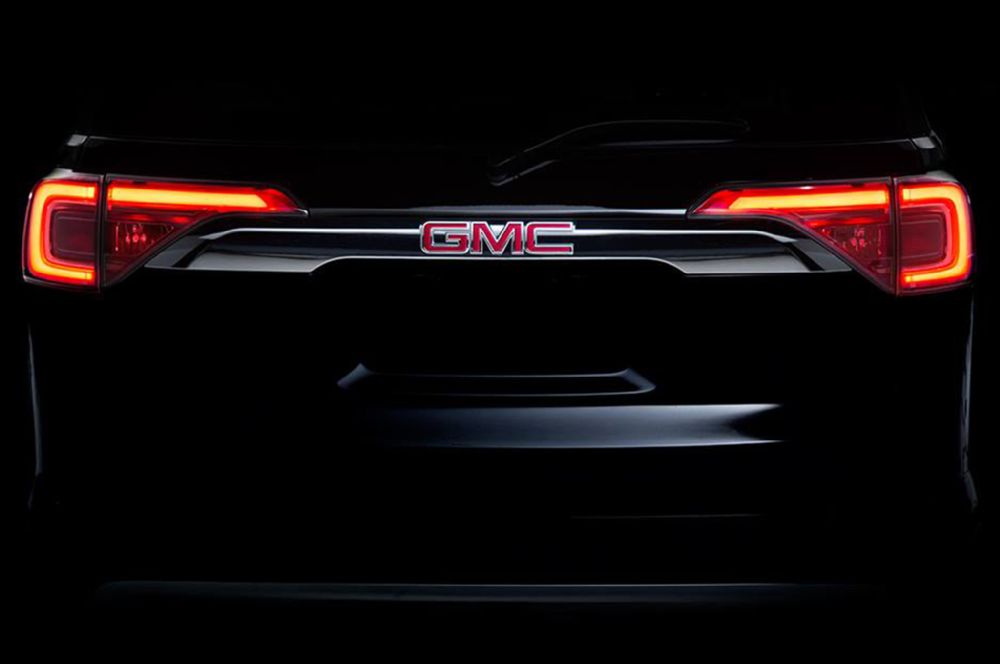 Smaller and based on a whole new platform.

Global debut of the new mid-sized Honda pickup. Still expected to be unibody with a transverse mounted V6. Based on the Honda Pilot, it will probably have a few tricks up its sleeves. Expect to see a return of the lockable trunk under the bed. 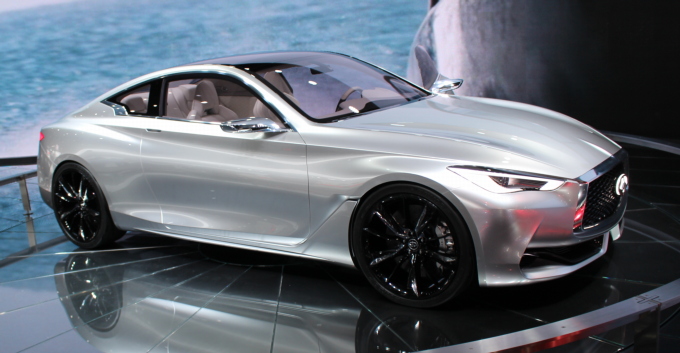 There have been concept and prototype versions before. Now the production model will be introduced. This will be the coupe version of the Q50 sedan, which has seen lackluster sales and acceptance.

A new Lexus will debut. Will is be the production LC large sports coupe? The new LS flagship sedan? Or a new IS F? Maybe a replacement for the outgoing IS C convertible? The LC large coupe is the favorite and will sport rear-wheel-drive , a 5.0 liter V8 and a 10-speed automatic transmission.

The production version of the car that stole the New York Auto Show last year. It will offer a very powerful twin turbocharged V6 and all-wheel-drive. 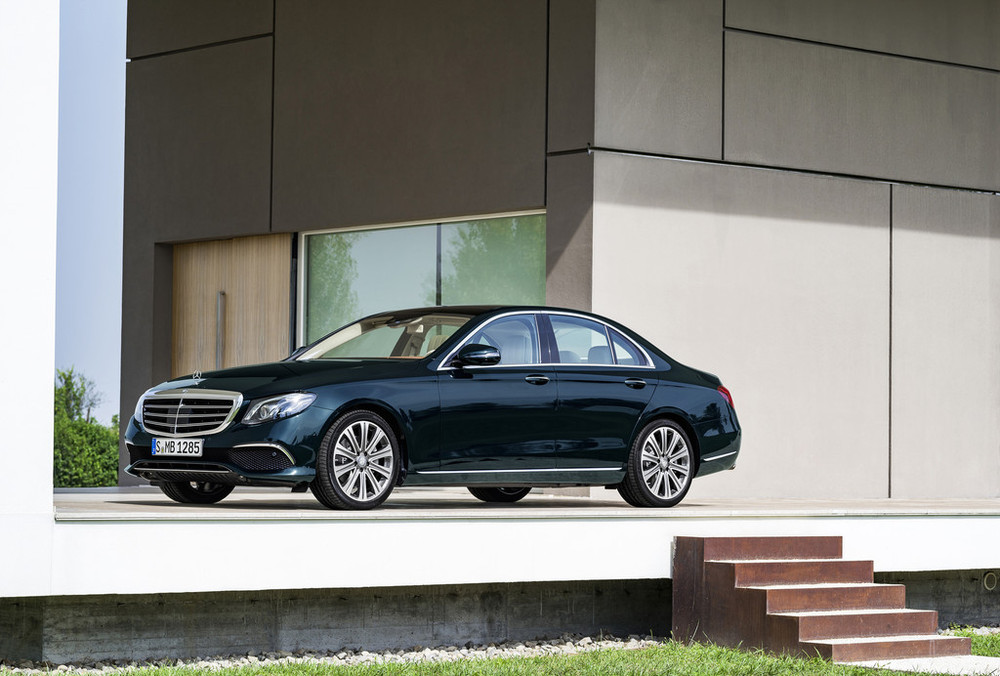 The redesigned E-Class sedan will officially premier in Detroit. After a thorough refreshing for model year 2014, the E-Class is expected to be significantly but not completely new for 2017 medal year. Expect more self-driving, self-parking, self-blowing-your-nose features. If you go out to your driveway and find your new Benz missing in the middle of the night, it's not stolen, it just slipped away to fill its tank and get a wash job. Pictures were leaked prematurely and are available in various places. Other details: the chassis is all-new and similar to the new chassis on the C-Class and S-Class, utilizing lots of high-strength steel and more exotic elements. The wheelbase is over two-and-a-half inches longer and the overall car is stretched even more. Expect the 302 horsepower V6 E350 to be replaced by an S300 with a turbocharged 4-cylinder. The E550 has already been replaced with an E400 turbo V6. A plug-in hybrid powertrain will be coming, even if it isn't shown at Detroit next week.

This is the replacement for the SLK. Name change aside, the AMG loses it honking V8 engine for a turbo V6, going from the SLK63 AMG to the Mercedes-AMG SLC43. 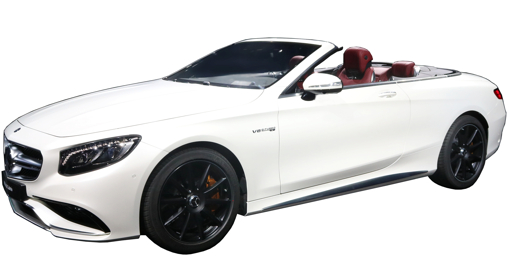 Do not confuse this large, luxurious convertible with the SL-Class. Its lesser S550 and AMG S63 variants were at the LA Auto Show in November, but now the top dog, hot-rod twin turbocharged V12 variant is getting it debut.

This will be the replacement for the slow-selling S80.

This mid-sized model is already sold in China. We will receive a model tweaked for U.S. consumers directly from the People's Republic.

This model has been sold in Europe since the beginning. Now it's coming here.

A mild refresh. We’ve seen pictures. Now we get to see it in person.

With a top that peels back. The open-air tiny car is here in its redesigned glory.

The production version will first show off at the Consumer Electronics Show in Vegas. A week later it will be at the Detroit Auto Show. All-electric, it takes the lessons of the Volt and applies them to a Leaf/Tesla-fighting wagon. It should take on the Tesla's range, as GM estimates over 200 miles on a full charge.

The new all-turbocharged lineup (except possibly a few specialty models) was first shown in the U.S. in Los Angeles. Expect to see more variants in Detroit, including the 911 Turbo (confusing?) and 911 Turbo S, both with 20 more horsepower than last year. 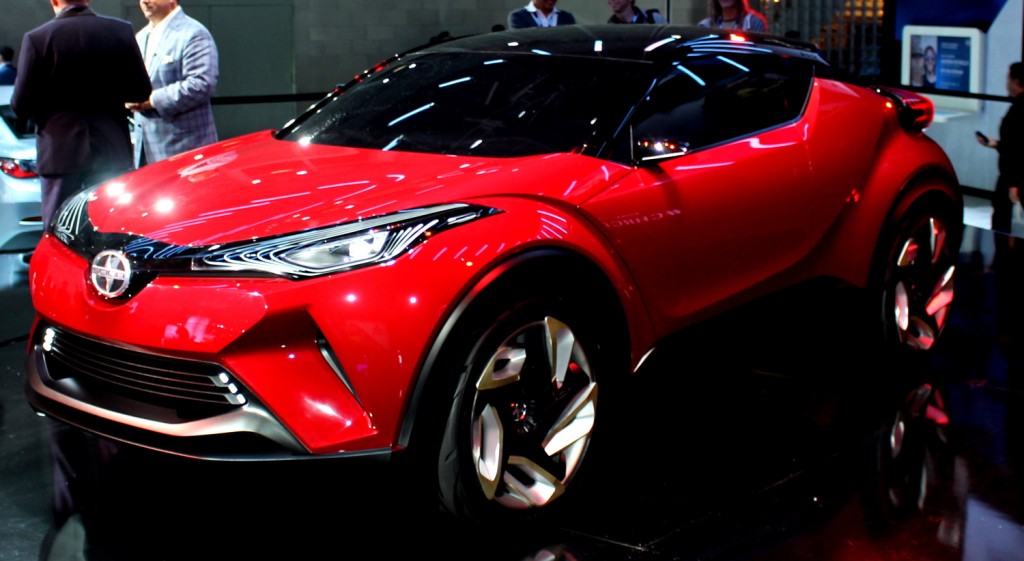 This tough-looking crossover concept is carried over straight from the LA Auto Show.