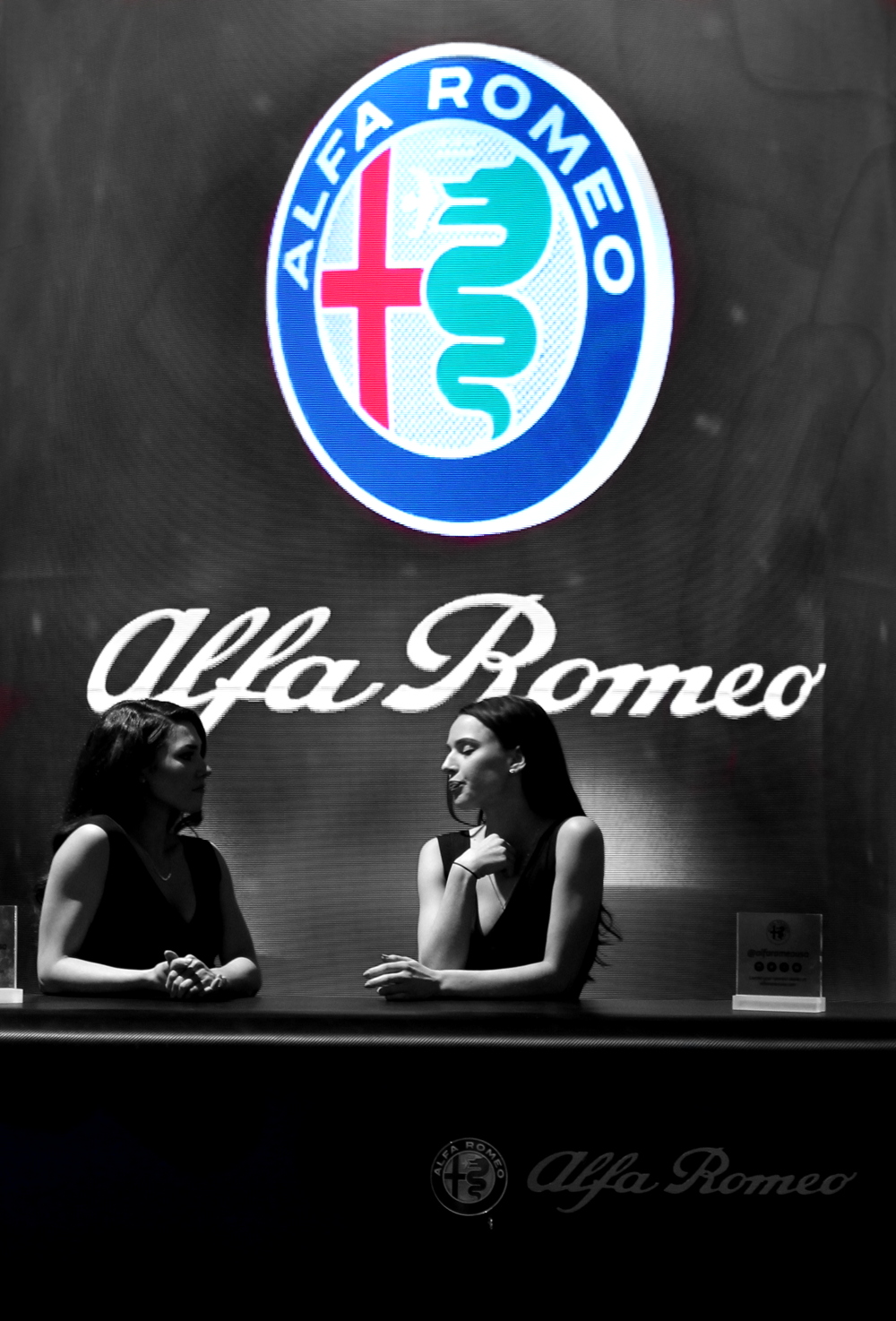 Welcome back! We had too many great cars to show you for just one article, so let's begin! 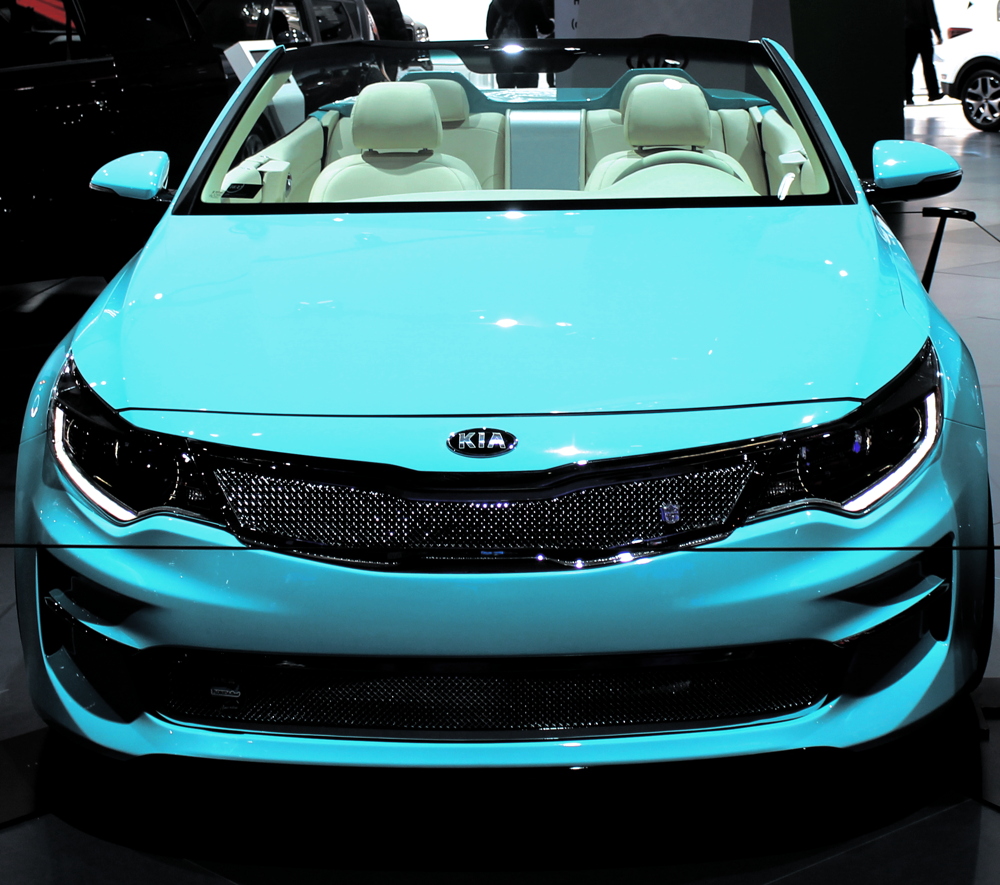 Kia has decided to put a convertible Optima on display for a concept that may or may not end up on the roads. 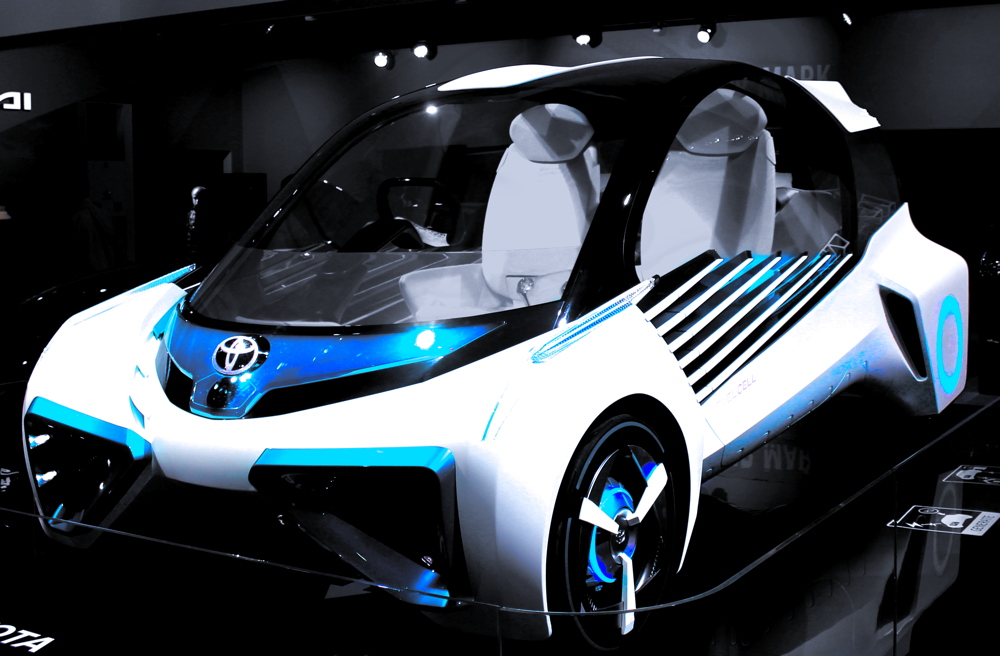 Toyota loves concepts! The FCV Plus is yet another hydrogen fuel cell car (woo hoo...), but that's another story for a future date. All that aside, it looks freaking awesome! 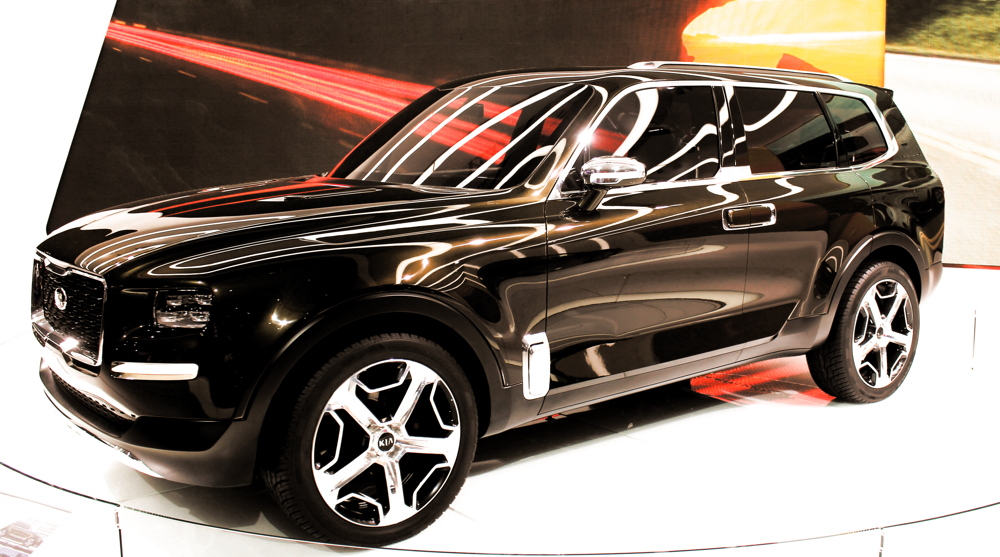 The Kia Telluride concept is a hybrid SUV that claims at least 30 mpg on the highway. No other info has been released on the fuel economy, but we can hope to have a very efficient SUV. 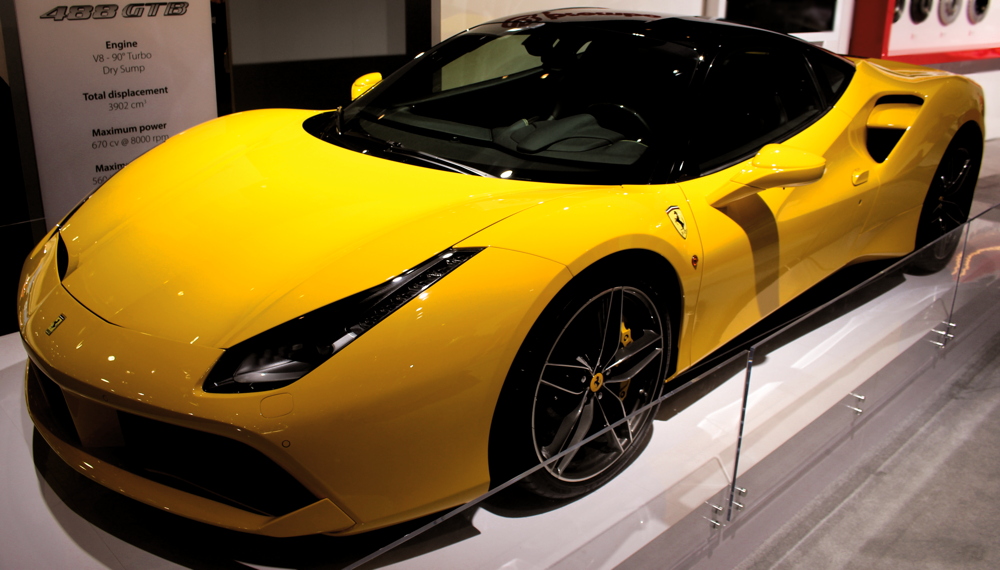 Ferrari 488GTB shown off at the Brembo Brakes stand

We all love Ferrari! Their automobiles make the perfect bedroom posters for any enthusiast. The 488GTB is definitely at the top as it is capable of flying from 0 to 60 in just 3 seconds! 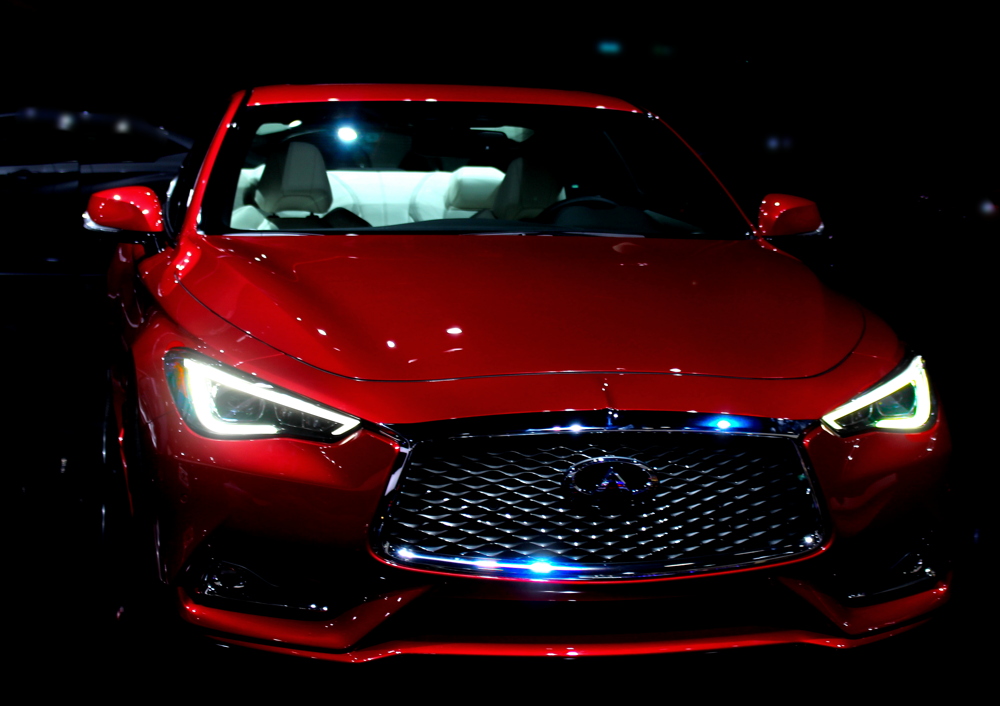 Topping out at 400hp on a twin-turbo V6, the Q60 steps up luxury as it has fully customizable handling and is loaded to the brim with the latest tech. 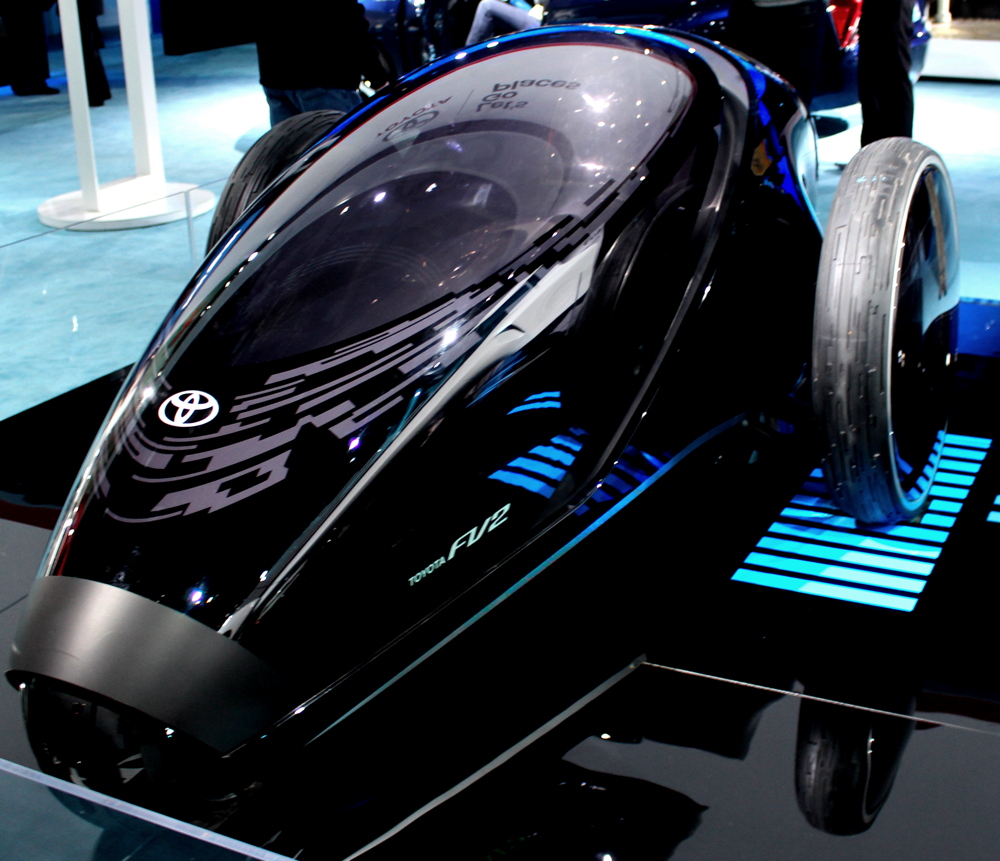 Toyota's 3 wheeled concept vehicle. Elio has beat them to the chase on an expected release date. 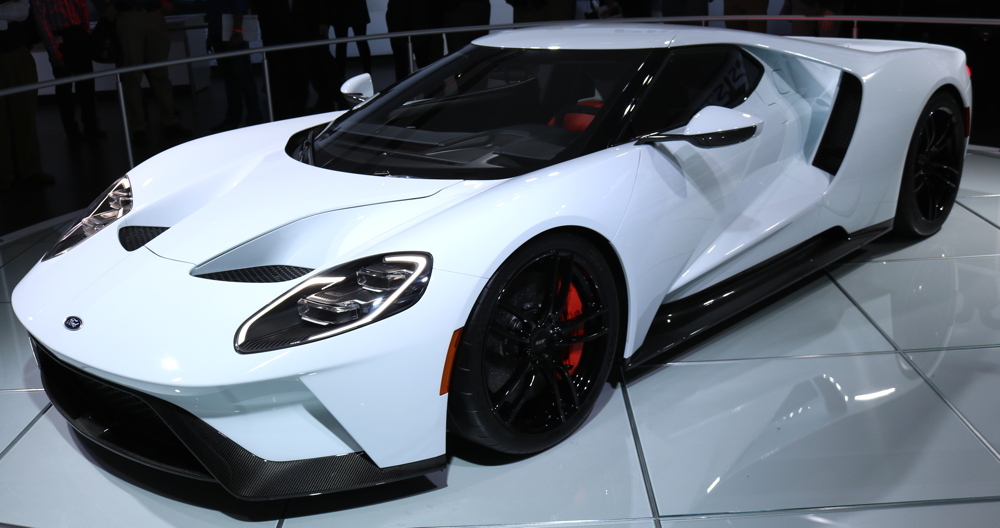 Chevrolet has improved everything on the new Cruze. A refreshed design that makes it not only more eye appealing, but also enhances the performance in every way. Chevy has some of the best electric steering feel with their rack-mounted electric-power-steering system. This allows the driver to not feel disconnected from the road like other electric steering systems. 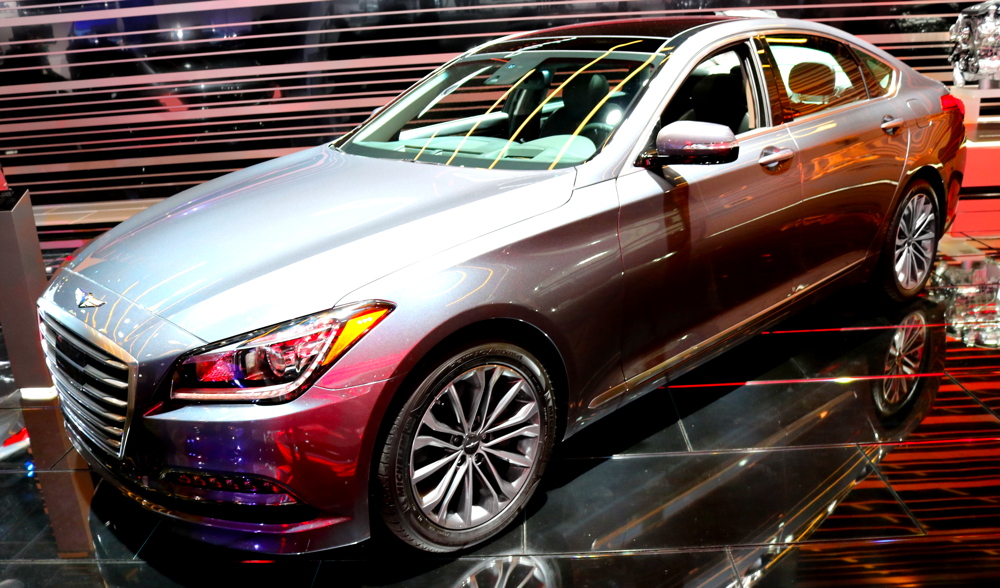 Genesis has split off from Hyundai as its own luxury make. With a new naming scheme (that's sadly, another alphabet soup) the "G" series followed by a large, and even number. The G80, and G90. Here, let's predict the next couple of years for Genesis; G70, G60, G50, G40, and then a few Gx's in there or something. 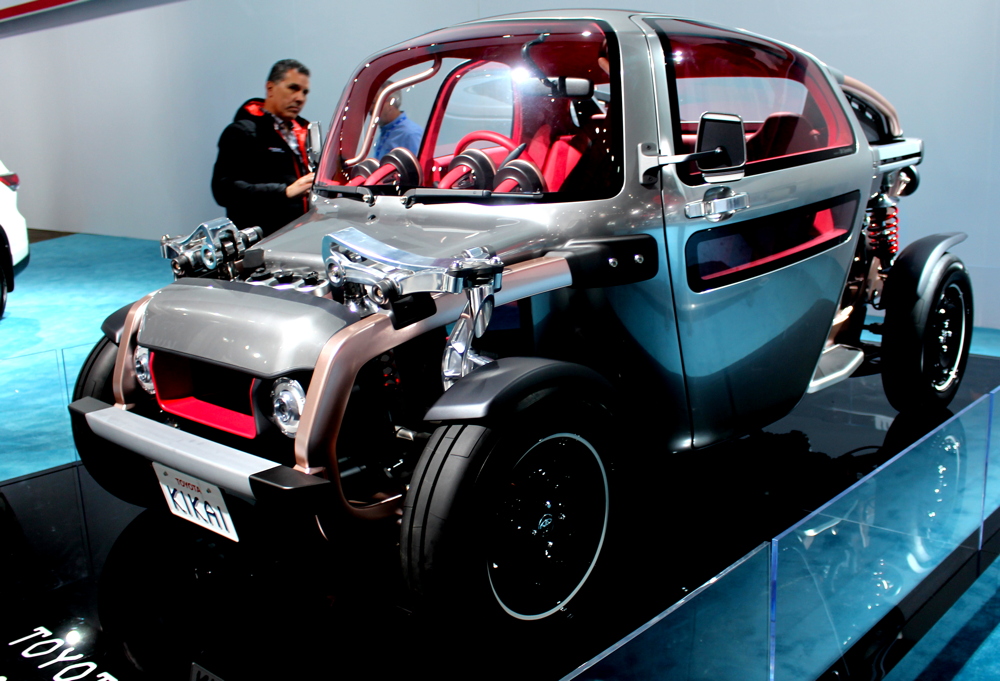 Created only for appreciation of the mechanical beauty of automobiles, the Kikai concept was built only as a fantasy by the designers. The unique design shows off all the parts of cars that are usually hidden, giving this vehicle a very artistic look and feel to it.

The incredibly sleek looks are completely reflected onto the performance of this supercar, as it cracks out 740 hp and climbs to 62 mph in just 2.8 seconds. With a top speed of over 217 mph, this badass will immediately cast envy on every single peer. 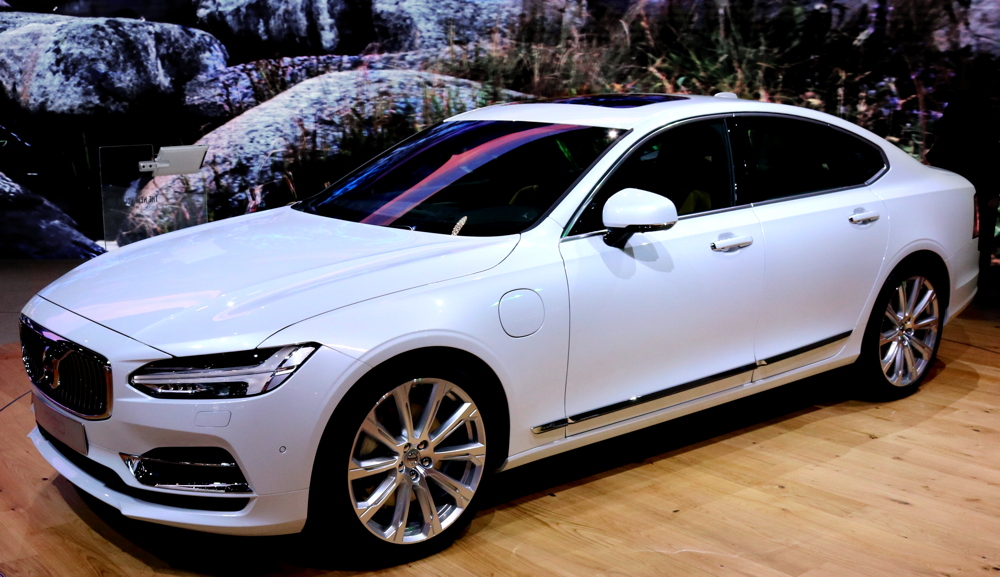