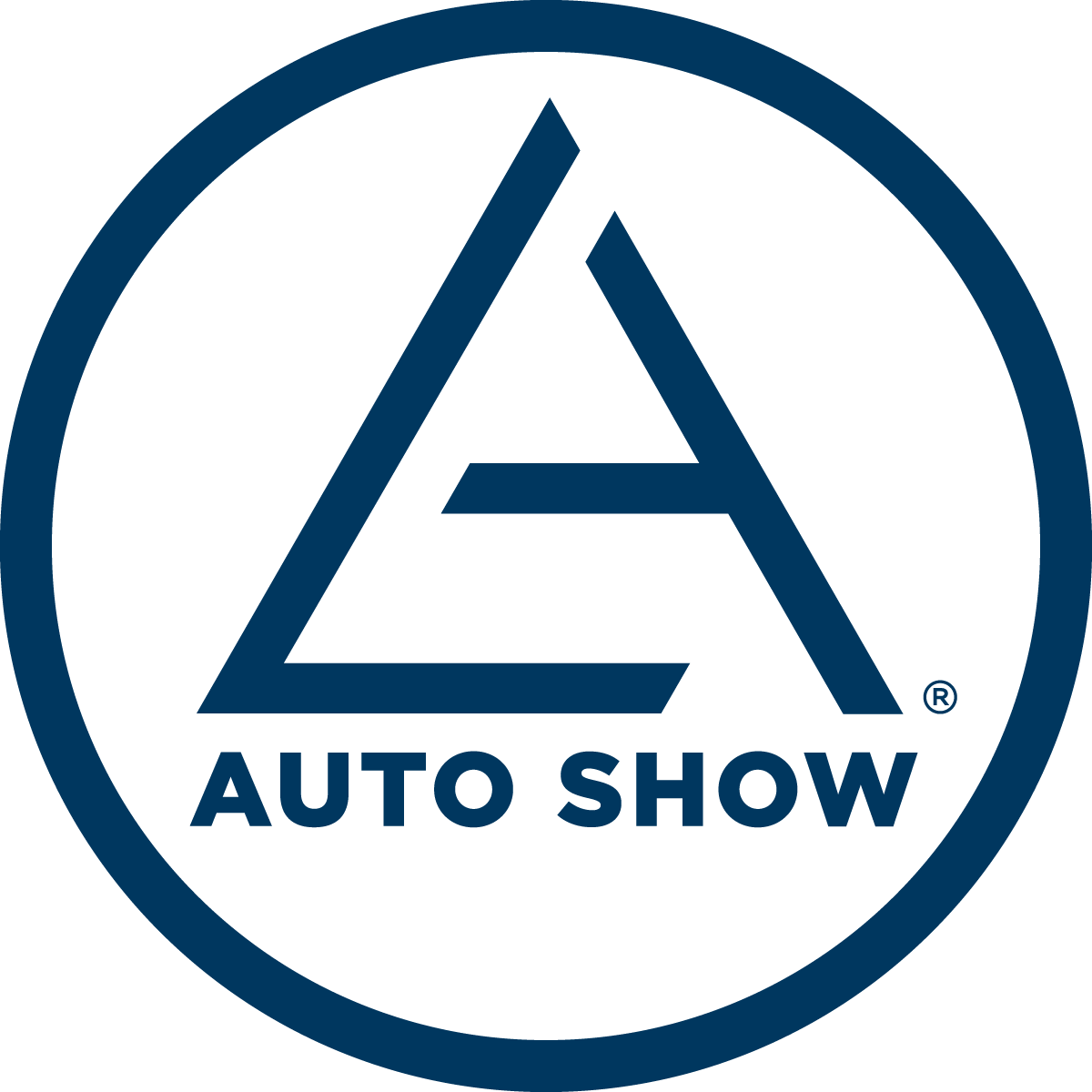 Regardless of whether you consider the LA Auto Show the last North American Show of the year or the last of the season, its important and exciting. Porsche has a strong tradition with introductions here.

The Car Chat will be at the press preview days of the show in two weeks and we'll have full coverage of all the important new cars, prototypes and announcements. For now, we'll tease you with what we know, the same way the manufacturers are teasing us.

Its standard engine will be a 3.0-liter turbocharged V6 with a mild hybrid electric system.

Its rumored that BMW will introduce an i8 roadster at the show. The new, sportier i3s, a sportier version of the electric mini car will also appear at the show, as well as the M3 CS, BMW X7 full-size sport utility, 8 Series Concept and the new BMW M5.

With 14 more horsepower, available 20-inch wheels and a wider track, the i3s delivers on the BMW's performance reputation.

110 pounds lighter and 13 more horsepower than the already crazy Competition Package M3 for a total of 453 make this the meanest M3 ever.

Before the present 6 Series, the top-of-the-line BMW coupes were 8 Series models. Now they will be 8s, again.

BMW's X5 never could compare to full-size luxury sport utilities from Cadillac, Mercedes or even Acura. The new X7 will help close that gap. A plug-in hybrid version will be offered. This concept seats six in three spacious rows. We would assume a production version would seat at least 7.

The 2019 QX50 mid-sized crossover is an Infiniti mainstay and its about to be almost all-new, including a completely new engine with new technology never before sold to the public. It moves from a rear-wheel-drive platform to an all-new front-wheel-drive traverse engine platform.

Fuel mileagte is significantly higher, by over 50%.

New ProPILOT Assist will help control acceleration, speed and even keep the QX50 in its lane.

The cargo capacity of the redesigned QX50 is considerably larger than its predecessor: 37 cubic feet with the rear seats up and 60 with them folded.

The next-generation Jeep Wrangler, code JL, will make its world debut at the LA Auto Show. Expected to offer a turbocharged 4-cylinder and a V6 engine. It will retain a folding windshield even with the steeper rake. And for the first time it will offer a power folding top, making the transition to topless much quicker and easier than in the past.

The 2019 MKC will get the new corporate grille that started on the MKZ and Continental. New LED headlights accent the new grille and the rear end is also redesigned.

Pre-Collision Assist with Pedestrian detection is newly offered. MKC Reserve has had Forward Collision Warning, but the new system can automaticaly apply the brakes to prevent a collision or reduce its severity.

A reengineered Mazda6 including a turbocharged optional engine and possible re-appearance of the long-awaited diesel engine is expected at the LA Auto Show.

The new 2.5-liter turbocharged 4-cylinder is taken from the CX-9 where it makes 250 horsepower—it could make more in the Mazda6. The redesigned base 2.5-liter 4-cylinder (and possibly the turbocharged one) will have cylinder deactivation, allowing it to consume even less fuel under a light load.

An updated Mazda CX-5 will offer cylinder deactivation, like the new Mazda6.

The new CLS will debut at the LA Auto Show this year. All we know is that it will have one killer instrument panel and light-up air vents.

Mitsubishi Eclipse Cross production crossover will premier. Was anyone asking for a rerun of the Pontiac Aztek?

The production 2019 Subaru Ascent three-row sport utility will debut here, larger than the failed B9 Tribeca.

A new concept SUV from Toyota will be on display: FT-AC.