You Didn't Build That    Comments 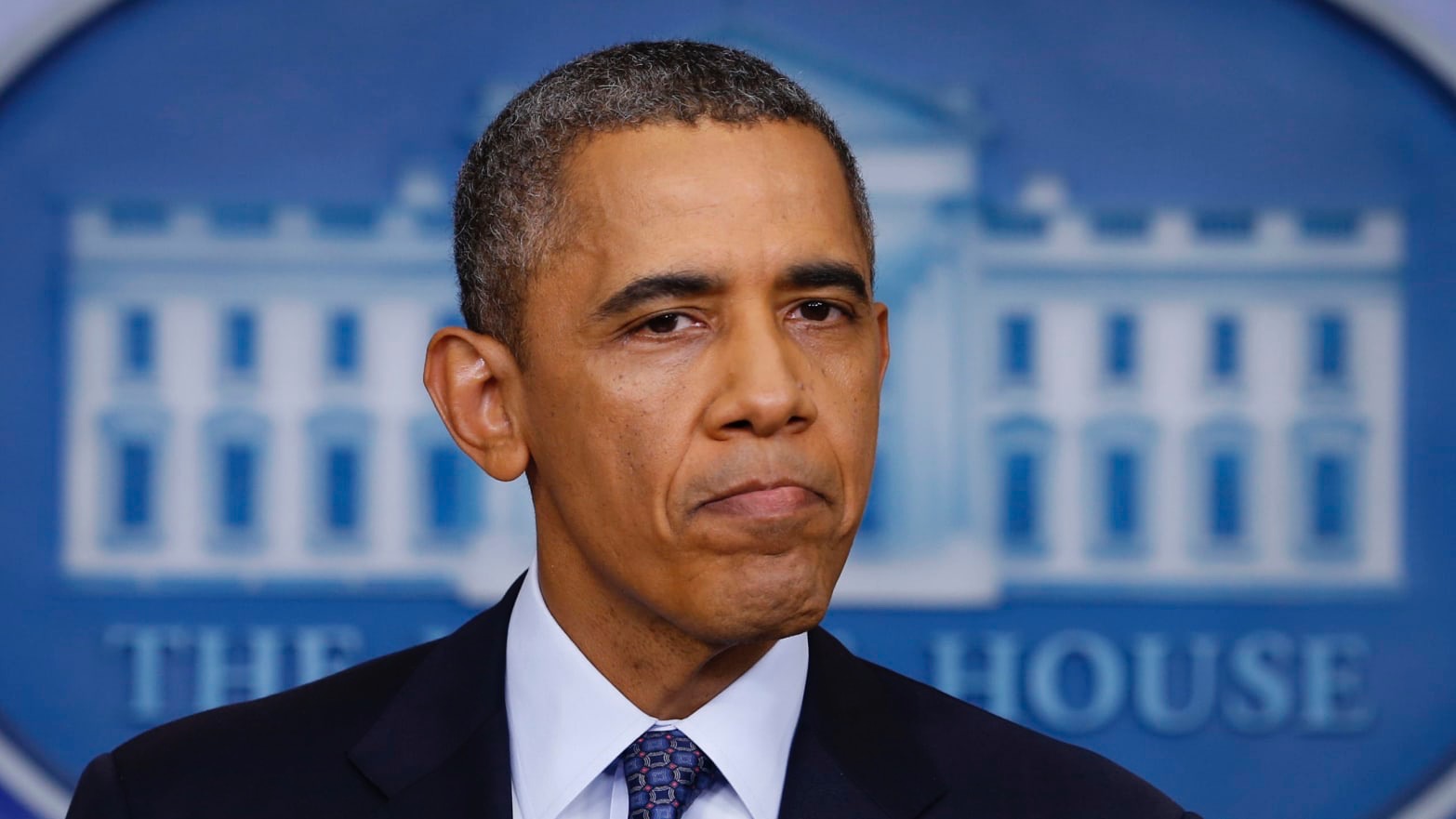 President Obama famously stuck his foot in it when he proclaimed, "You Didn't Build That!" in a 2012 campaign speech. The Democrats said he meant roads and bridges (which government doesn't build, either), but he clearly implied that businesses weren't responsible for their success.

Now, here we have some actual examples of cars, concepts and inventions that one organization gets credit for that were actually created by another organization first.

Who invented ABS? Everybody knows its Mercedes in 1978! They even make that claim in their advertising and on their website.

But anti-lock brakes were in use on aircraft as early as the 1950's and Chrysler had the first electronic antilock brake system in an automobile, a $500 option on the 1971 Imperial. "Four-Wheel Sure Brake" was offered from 1971 until 1974.

The 1986 Taurus was hailed as the world's first aerodynamically designed family sedan, tested in a wind tunnel for efficiency. Dubbed "jelly-bean" design by its jealous competitors, especially Chrysler whose cars were the boxiest at the time, it was years ahead, as the nineties and beyond was over-flowing with aerodynamically designed and styled cars.

The 1934 Chrysler Airflow was the first automobile designed using a wind tunnel. It also introduced unibody construction to mass produced automobiles, where the body is part of the structure of the automobile. It also revolutionized the weight distribution of cars, that up to this time had up to 75% of their weight over the rear wheels, making them unstable; the Airflow had less than 50% of its weight on the rear axle.

Everybody's excited about the upcoming Tesla "Cybertruck." This history-making vehicle will be the first truck to run on electricity alone and over a quarter million $100 deposits were received within a week of its unveiling. Able to carry 3500 pounds in its bed and tow up to 14,000 pounds, the Cybertruck is truly cutting edge.

...or is it? This 1900 Wood Electric Truck is 120 years old and only produced 4 horsepower from its two motors, but it could carry 4000 pounds. No towing rating and it only could go about 20 miles on a charge.

By IFCAR - Own work, Public Domain (cropped and edited)

In 2000, for the 2001 model year, America was introduced to the Toyota Prius, America's first hybrid-electric car.

Well, actually, the lesser successful Honda Insight beat it to the American market by seven months, coming out in December 1999 as a 2000 model.

Of course, both were a little late, compared to this 1916 Woods Dual-Power Coupe. Built by a long-time electric car company, the Dual-Power was meant to capture customers who liked the range of gasoline cars. The Dual Power could run on electricity or gas or even both. It even had regenerative brakes to capture power from stopping. The electric motor had about 6 horsepower and the gas motor had 14.

Volkswagen (Adolph Hitler) famously developed the Beetle as a vehicle for the masses; the name "Volkswagen" even means "People's Car." Ordered by the führer in 1934 to be produced, Adolph's desire for authentic Polish food delayed the actual mass production until 1946, under British administration.

However, the Ford Model T was actually the first simple, mass-produced car that was affordable under a middle-income salary. By utilizing the first moving production line, standardized parts and huge economies of scale, Ford was able to sell the Model T for $825 at its introduction in 1909. Improvements in efficiency and costs got that price down to $260 in 1925, equivalent to less than $4000 in today's currency.

Everybody knows the 1932 Ford Model-A was the first V8 car! Its flathead V8 brought power on the cheap to the masses.

But if you're a little more knowledgeable, you realize that Cadillac built a V8 model in 1914, and even Chevrolet had one in 1918, and it had overhead valves!

But what's worse than that, is that the Americans didn't even invent the V8!! In 1904, the first V8s were made in France for aircraft and later racing cars. Nowadays, a French mechanic would more easily fix a nuclear reactor than a V8 engine. 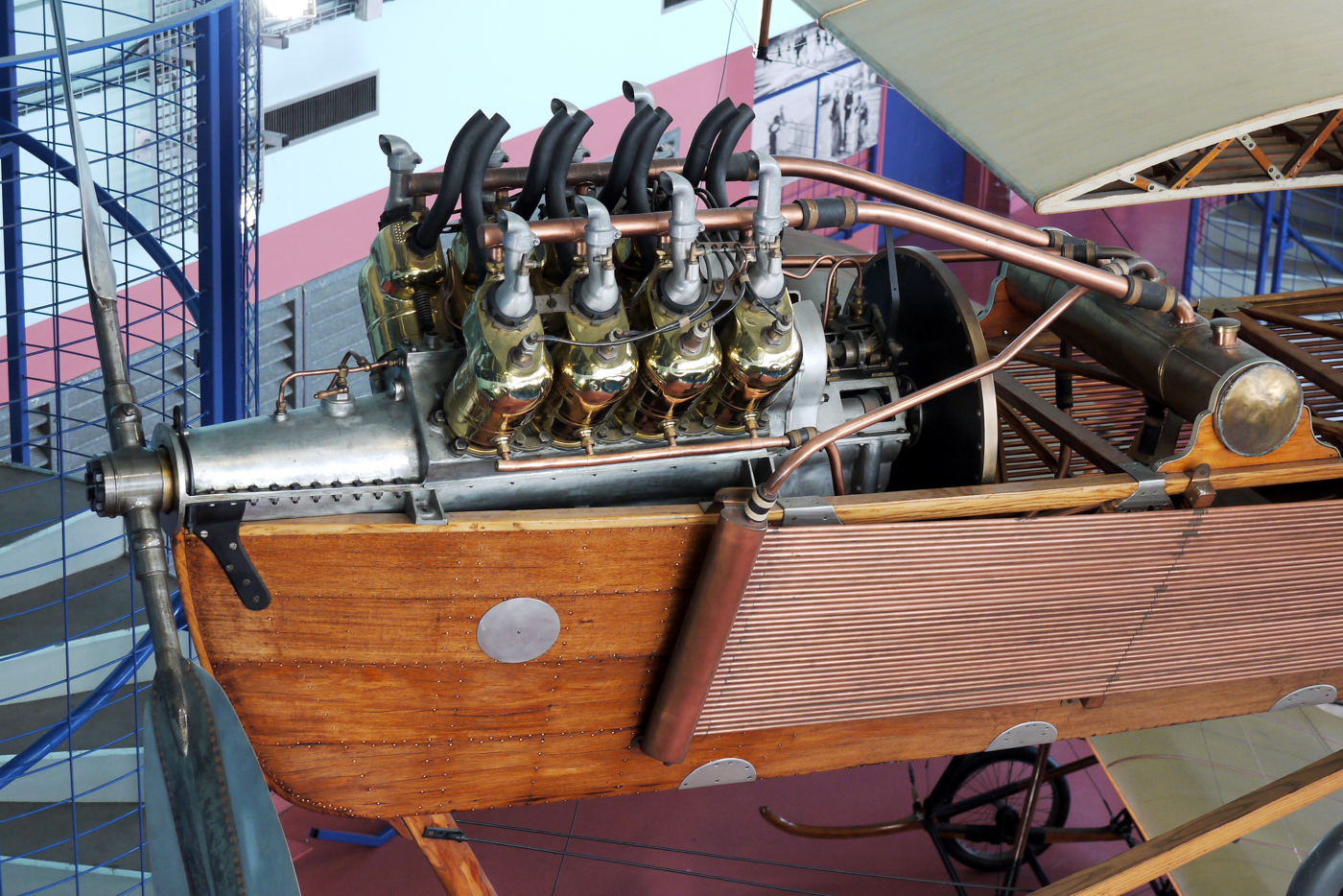 Labor unions tout the 40-hour work week and its two day weekend as their invention and take full credit for it. 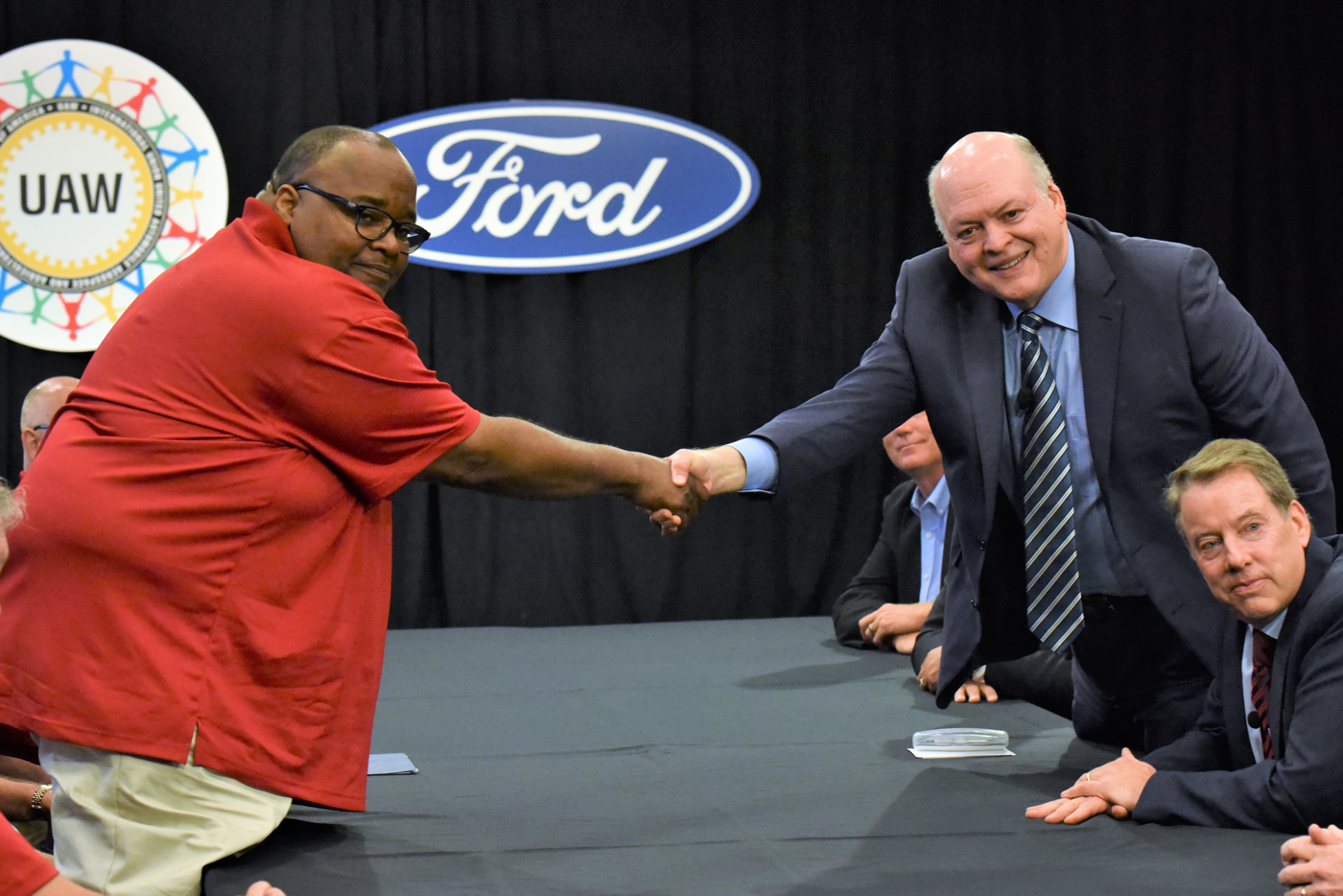 But in reality, Ford Motor Company came up with the idea and implemented it in 1926, causing major companies to fall inline or lose employee morale. Ford workers would not unionize until 1941.