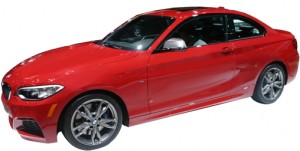 BMW has added Drive all-wheel-drive as an option for the 2015 2 Series Coupe. Only available with the 8-speed automatic, it's offered on the 228i and the M235i. 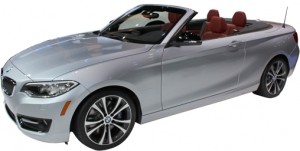 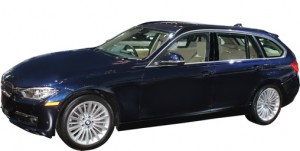 There are no significant changes to the 3 Series Sedan, Gran Turismo or Sport Wagon for 2015. 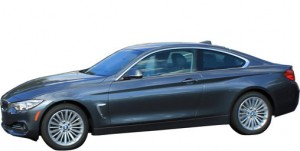 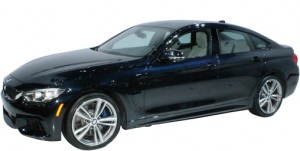 Frontal Collision Warning and City Collision Mitigation have been added as options. Automatic pretensioning front seat belts which tighten in the event an accident is likely are now standard, similar to those in the 7 Series.

Alpina B6 Gran Sport is a new variation on the relatively new 6 Series Gran Sport. With almost 100 more horsepower, the B6's 4.4 V8 makes 540 horsepower and 540 lb.-ft. of torque. It is still a little less powerful than the M6. 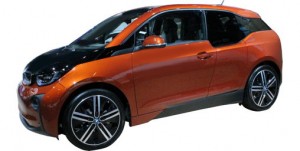 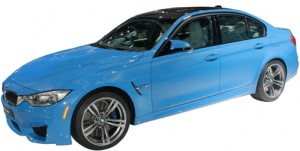 This replacement for the M3 Sedan is all-new, based on the new-for 2012 3-Series Sedan. It abandons the old M3's high-strung V8 for an inline six that seems similar to the one in the 335i, but with an extra turbocharger and 125 more horsepower. That's 11 horsepower more than the previous M3's V8, and also a lot more torque. Brakes as large as 15.7" are available in carbon fiber ceramic rotors. 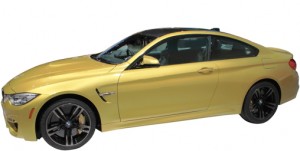 The M4 replaces the previous M3 Coupe and Convertible. It shares its engine, suspension and brakes with the new M3. 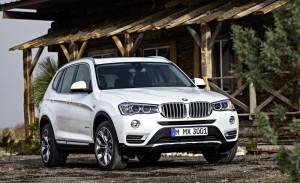 The X3 is all-new for 2015. Introduced at the New York Auto Show in April, the X3 adds an xDrive28d diesel model with 180 horsepower and 280 lb.-ft. of torque from its turbo 2.0 diesel 4 cylinder engine. 27 city and 34 highway MPG is considerably better than the Buick Encore, Lexus RX450h, Mercedes GLK250 BlueTEC or Grand Cherokee Diesel. 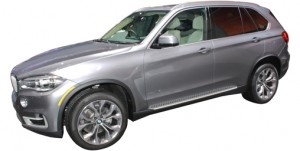 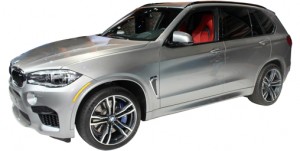 The high-performance variant of the X5 (introduced last year as a 2014 model) is now available, and has a 567 horsepower twin turbo V8. 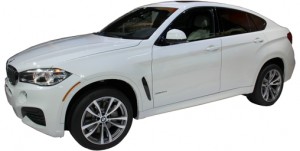 The X6 is refreshed inside and out. It is 1.3 inches longer than last year. On the powertrain front, a rear-wheel-drive sDrive35i is now available, breaking the X6 All-Wheel-Drive monopoly. xDrive50i is up 45 horsepower and 30 lbs.-ft. in torque for a total of 445 and 480. The X6 will now have Stop/Start, preventing the wasting of fuel idling in traffic and at stoplights. 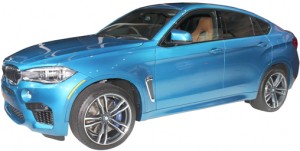 The high-performance derivative of the X6 will produce 567 horsepower from a 4.4-liter twin turbocharged V8 with direct fuel injection. 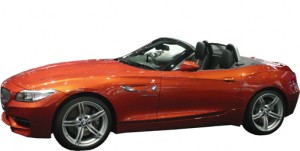 Z4 sDrive35i will no longer be available with a manual transmission, leaving the Z4 sDrive28i as the only version to offer one. The EPA website shows fuel mileage ratings for a 2015 Z4 sDrive35i Manual, but these certifications are often routine and continue to show discontinued models after they have been removed.