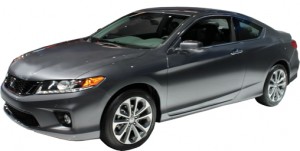 Additional standard equipment across most trim levels are the only changes for 2015. LaneWatch now comes on EX 4-cylinder models, utilizing a camera in the right-side view mirror to present a view without blind spot on that side. A universal remote is now standard on all EX-L models. An automatic dimming rearview mirror is standard on EX-L models. 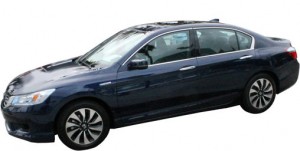 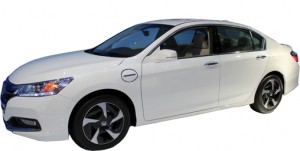 The darling of the California car-pool lane is not being built for the 2015 model year, making it a one-year wonder. Will it be back? Tune in here! 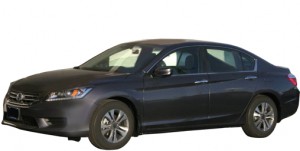 Additional standard equipment across most trim levels are the only changes for 2015. A universal remote (Homelink®) is now standard on all EX-L models. 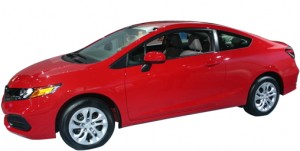 On Civic Sedan a new SE trim slots between the LX and EX, adding style to a reasonably priced unit. The SE adds automatic climate control, Honda Lane Watch (a camera mounted in the passenger side rearview mirror to eliminate the blind spot), HondaLink smartphone access, and a six speaker stereo with a 7" display. 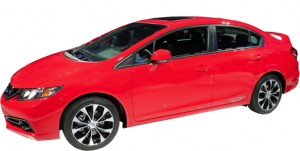 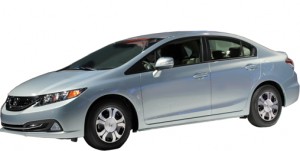 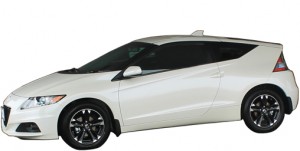 A batch of performance parts will be offered as dealer-added accessories by Honda Performance Development, including brakes, suspension, exhaust, wheels and spoilers. No changes to the CR-Z.

The CR-V is significantly upgraded for 2015. The body, chassis, engine, transmission are all new. An Earth Dreams engine with direct fuel injection replaces the older engine. A continuously variable transaxle replaces the old five speed automatic. Both of these are borrowed from the Honda Accord. A number of safety technologies are now offered: Honda LaneWatch, a camera in the passenger side rearview mirror that shows the blind spot on that side; Forward Collision Warning and Collision Mitigating Braking System on Touring, Lane Departure Warning on Touring. A Touch screen interface for the EX and above takes commands like a high end tablet, using touches, pinches and swipes. It remains to be seen if this will be a step forward or two back. The new touchscreen audio system includes HondaLink 3rd Generation, an enhanced connection to the driver's smartphone that allows text messages to be read and answered, twitter updates, Facebook posts, streaming music from the internet, and even searches for local restaurants, gas stations and other attractions and navigation to them—all hands-free. It also includes HondaLink Assist, which can detect an airbag deployment and use the driver's bluetooth tethered phone to call emergency services so help can be dispatched. 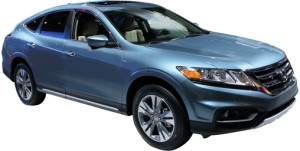 No changes. Last year for this model. 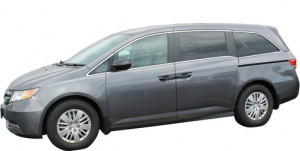 After large changes taking place for the 2014 model year, the 2015 model has no changes. 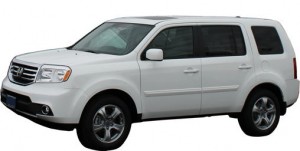 Pilot SE packages together popular options at a discount. No other changes.