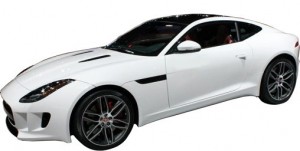 The new-for 2014 F-Type Convertible gets a Coupé version for 2015 model year. Released this past Spring, the Coupé offers most of the same engines as the convertible, starting with the base 340 HP 3.0 Supercharged engine, and S models have a 380 horsepower engine. The F-Type R Coupé offers a higher output 550 horsepower supercharged 5.0 V8 than the V-8 S Convertible, which peaks at 495. 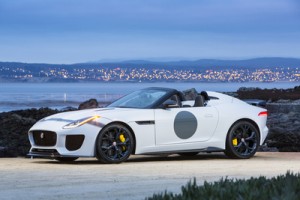 Also, for those craving maximum attention, the F-Type Project 7 is an extroverted race car you can park in your driveway. A convertible, the Project 7's 5.0 supercharged V8 is the most powerful Jaguar has ever made, boasting 575 horsepower. The Project 7 uses the 15.7" carbon ceramic brakes optional on the V-8 S and the R Coupé. A large fixed rear spoiler, unique black 20" wheels, and race car graphics makes the "show" match the "go." If the performance or the looks won't give you a heart attack, then the price might: $165925. More than $66,000 higher than the second most expensive F-Type. 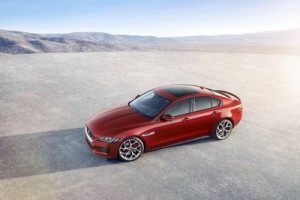 This new, smallest Jaguar will come to the US in 2016. Meant to compete with the BMW 3 Series it is considered one of the most important new Jaguars in 20 years, along with the F-Type. 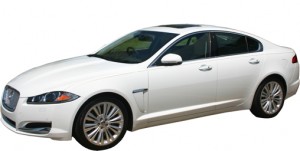 The XF gets a lot more standard equipment. The 2.0T Premium is the new name for the base model and it adds Navigation, rear parking camera, front parking radar, Meridian premium stereo, blind spot monitor, folding 60/40 split rear seat, and dimming side view mirrors. The 3.0 Supercharged is now divided into two models: 3.0 Portfolio, for luxury, and 3.0 Sport, well, for sportiness. 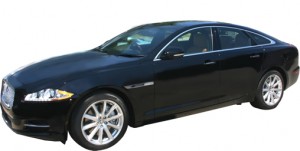 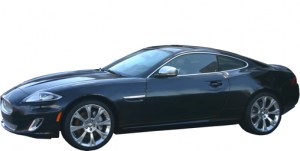 Final year for the big sports cars from Jaguar. The lineup has been simplified, with the elimination of the cheaper Touring model at one end, and the XKR-S GT at the other. Adaptive headlights that turn based on steering wheel inputs, HD radio and bright metal pedals are all now standard.