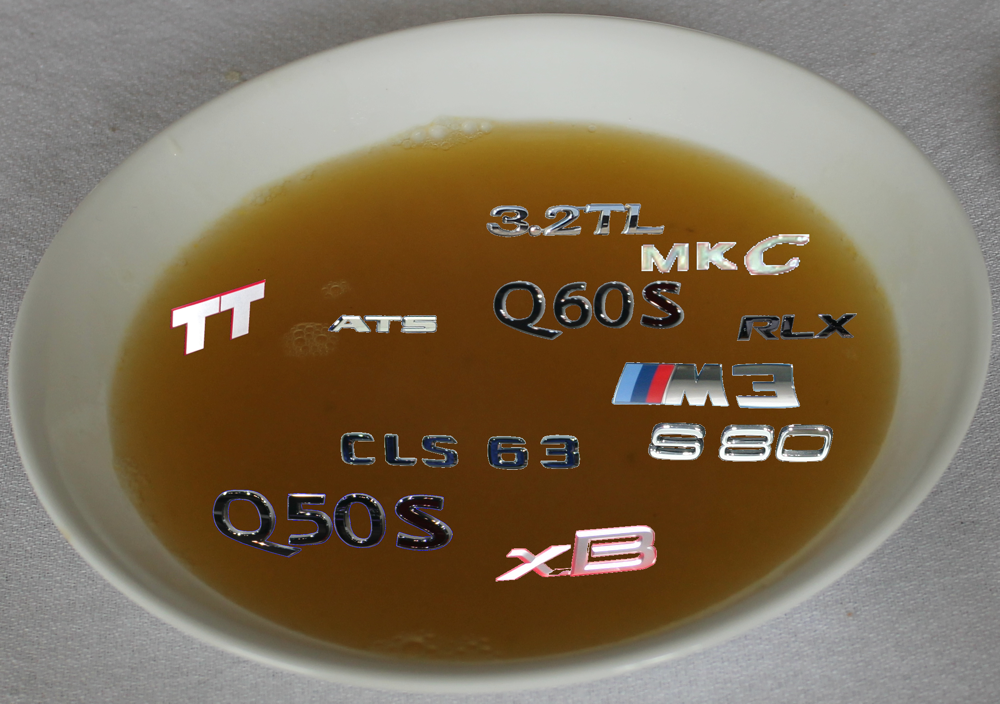 Last year Infiniti up-ended its naming scheme, insuring that for years valets, auto journalists and their owners have no idea which Infiniti is which. Called by some Q-fusion (okay, that would be me), the scheme involved making everything start with "Q," a plan which would have been moronic even if Audi didn't already have a bunch of QUV's. (Q3, Q5, Q7) Now it's Mercedes-Benz's turn to stir the alphabet soup. Starting in 2015, the one to three-letter names will become more standardized: Roadsters will always start with "SL," sport utilities with "GL." "Four-door coupe" will start with "CL." (The Gelandawagen is the exception, still going just by "G." The "SL" will just remain the "SL," without a size letter added.) Coupes, Convertibles, hatchbacks and traditional sedans will remain one-lettered with body descriptions if needed: A-Class, B-Class, C-Class Coupe, E-Class Cabriolet, S-Class Sedan... The core sizes of vehicles will determine the final letter: A, B, C, E, S. In standard sedans, coupes, convertibles and hatchbacks, they will stand on their own, only being supplemented by engine designations. Thus, smallest SUV = GLA-Class (already named and in place.) Compact SUV = GLC-Class (Previously the GLK.) Medium SUV = GLE-Class (Previously the ML-Class.) Large SUV = GLS-Class (Previously the GL-Class) 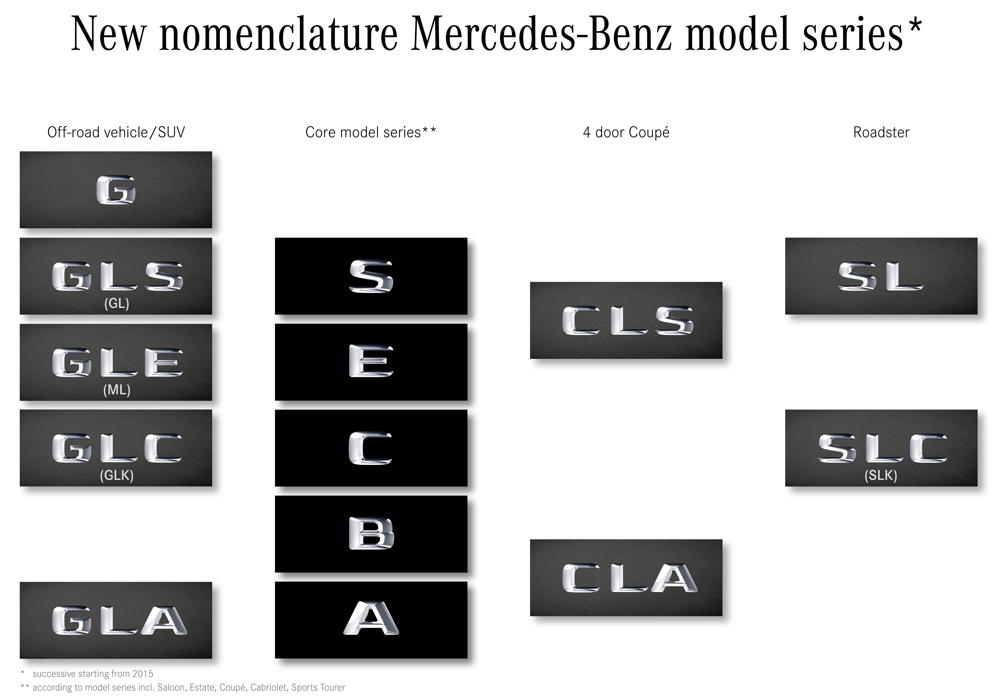 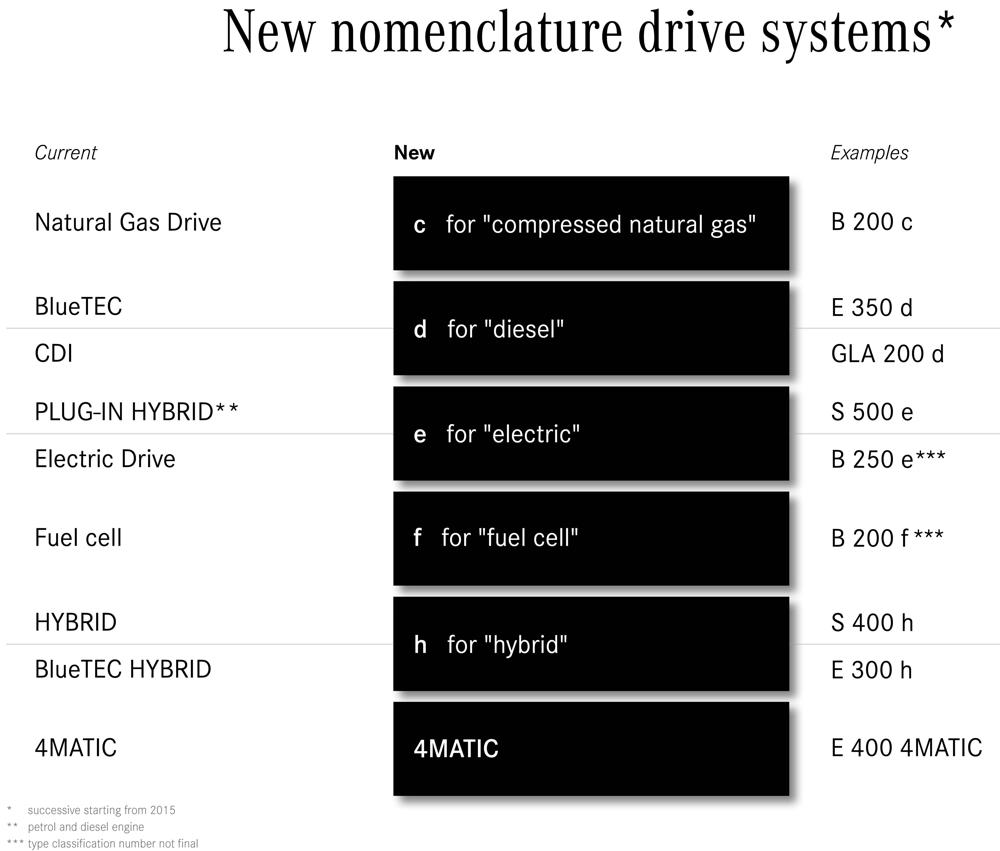 4MATIC will remain the indicator of all-wheel traction. Overall, not too different or confusing. And not a f^%$#$%ing "Q" in sight. Mercedes-Benz claims it has to make this change because it will be launching 11 completely new vehicles with no predecessors by 2020, and a standardized naming convention will help consumers understand where those models sit. With the system in place, we could assume that a new mid-sized four-door coupe would become the "CLE-Class," or a huge roadster would be the "SLS-Class." (Okay, some names would overlap with past cars.) In the present, the ML350 BLueTEC would become the GLE350d. Enjoy the soup!