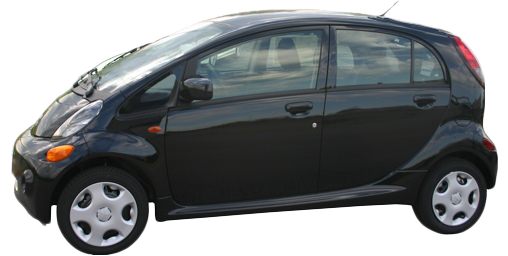 After a one year absence for 2015, the i-MiEV is back. The SE trim level is dropped for 2016, with most of its features offered on the remaining ES trim level. The 2016 Mitsubishi i-MiEV's warranty is 3 years/36,000 miles basic, 5 years/60,000 miles powertrain, and 7 years unlimited miles for corrosion. This is a big retreat from Mitsubishi's 10-year power train and five-year basic warranties from 2015. 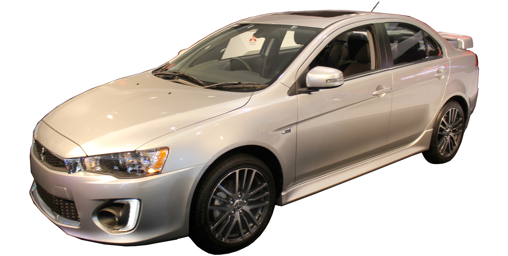 Its design eight years old, the Lancer only gets a refresh: new front end, paint colors and wheels. The Lancer is still the only car in its class that doesn't offer a telescoping steering wheel. Automatic climate control is now standard on all models, but it only has a single-zone. Fog lights and daytime running lights are also now standard.

Takes a year off. Look for a refreshed 2017 Mirage after January. 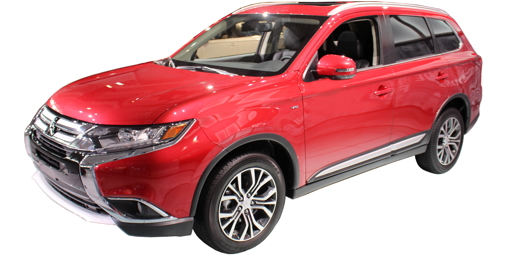 Mitsubishi introduced a new Outlander for the 2014 model year, but the 2016 is significantly reengineered. The suspension, handling and noise isolation have all been upgraded . The CVT (Continuously variable transmission) has been upgraded for four-cylinder models. An inch-and-a-half increase in overall length goes entirely to a redesigned front bumper and grille. The standard wheel and tire is now a 225/55R18; the previous 16" standard wheel is gone. SEL is a new trim level between SE and GT. 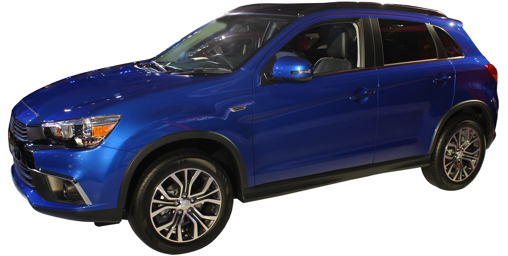 The refreshed Outlander Sport receives a new front end, side mirrors and wheels. Longer by about two inches and wider, too, it gains no interior space. A wider track should improve stability and handling somewhat. A new trim, SEL, is introduced, in between SE and GT. SE models lose a lot of their equipment to the new SEL. SEL and GT models get standard power-folding side mirrors. A new 6.1-inch touch screen replaces the standard stereo system in SE, SEL and GT models.