How To Find Your VIN    Comments

The VIN is your Vehicle Identification Number. It's like the social security number for you car. It helps manufacturers keep your car on file so buyers can view the history of it.

You  can find your VIN number in two different places. On the bottom drivers side corner of the front windshield, and on the inside of the driver's door. 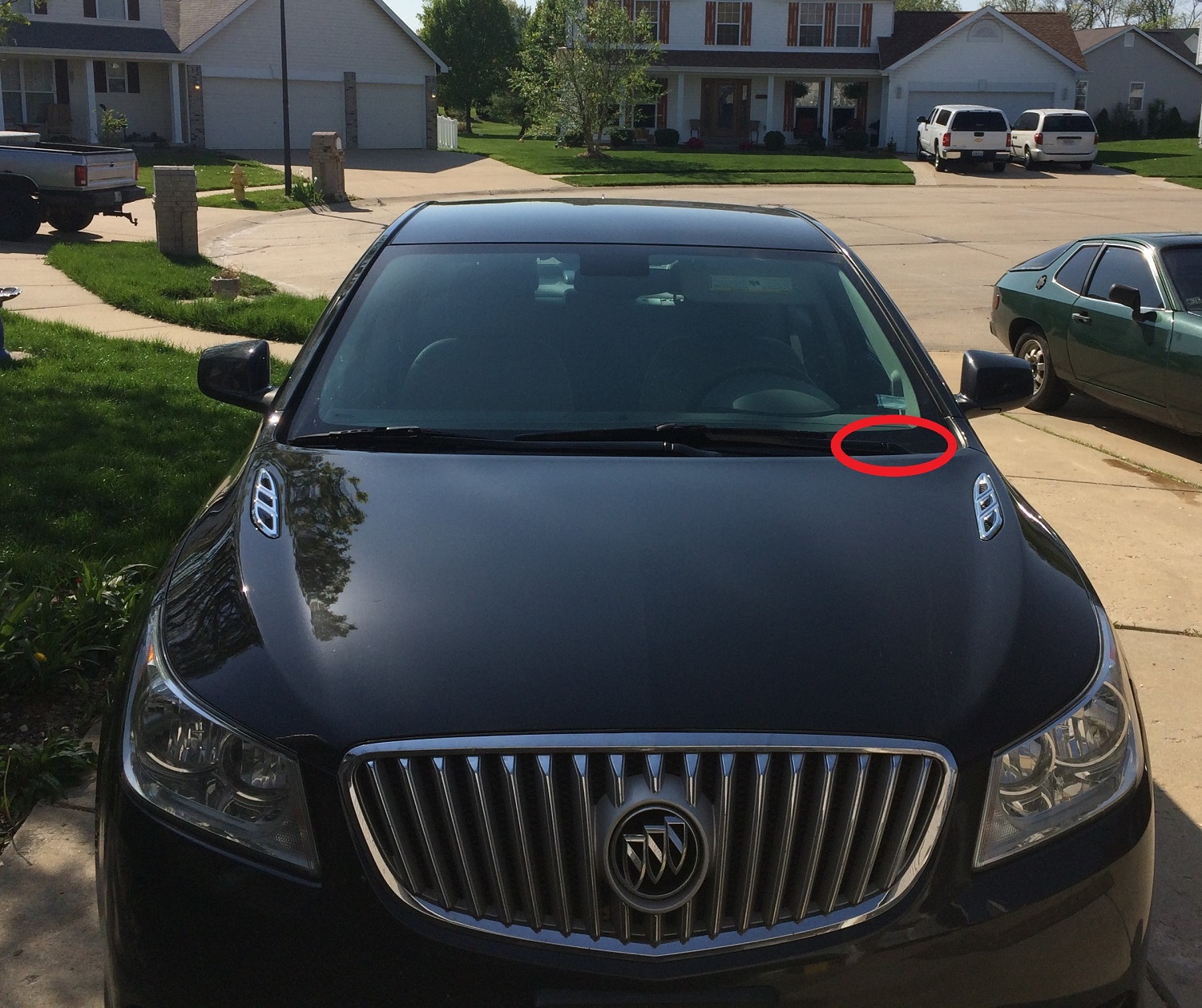 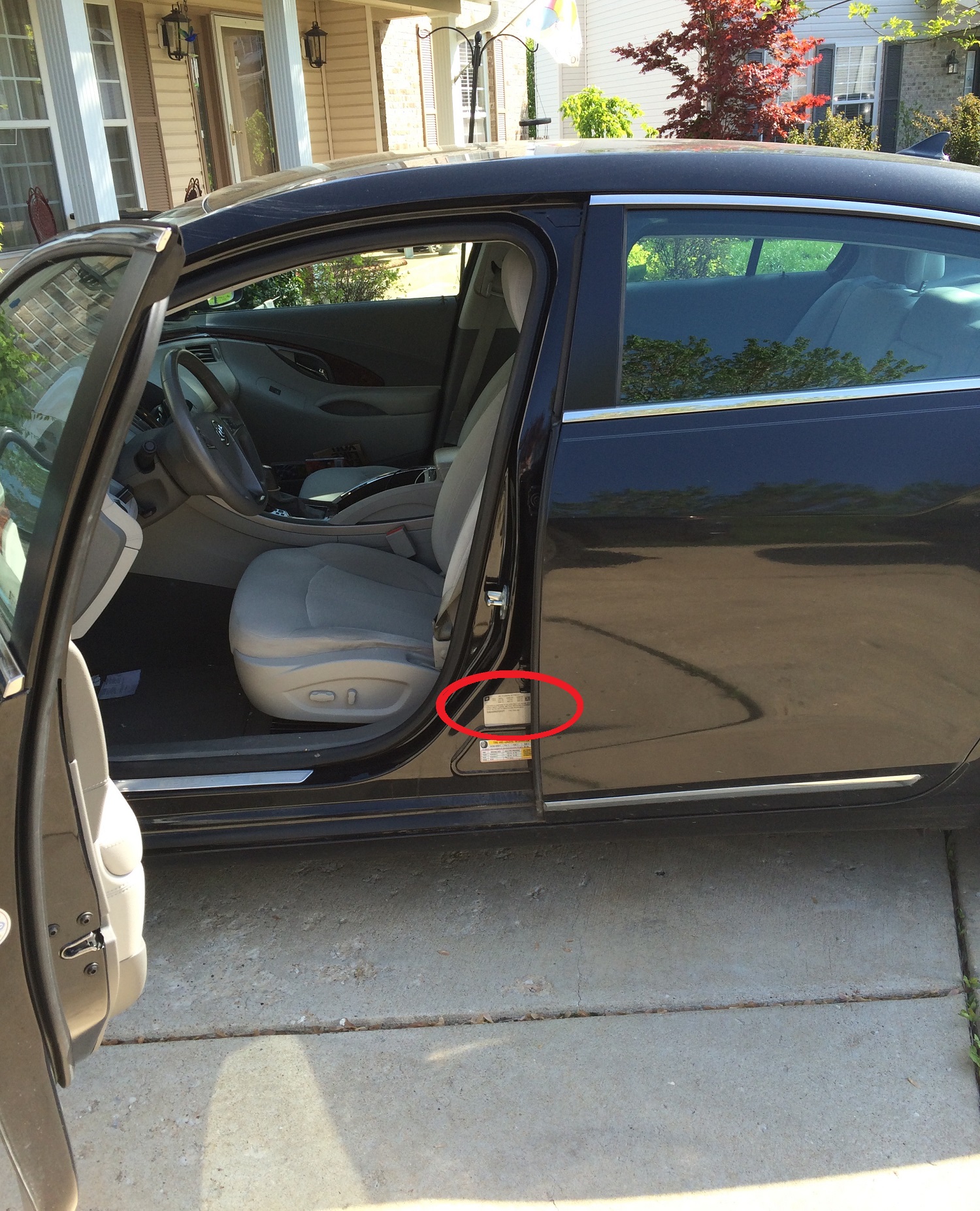 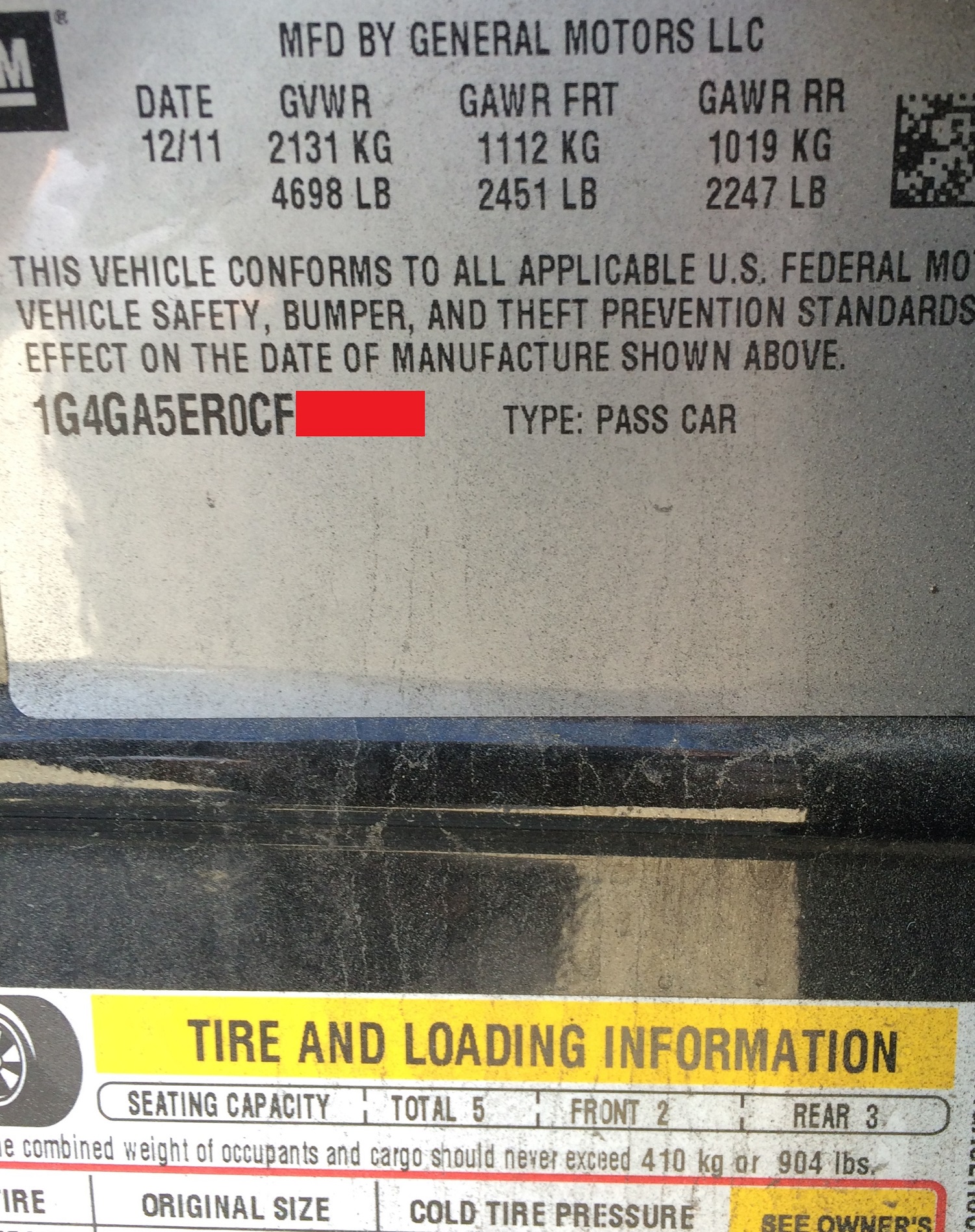 Why is there a VIN number?

The VIN is used to keep track of all the vehicles on the road. The first VIN was implemented in 1954, manufacturers wanted to keep track of their cars. but from 1954 to 1981, the VIN wasn't universal. It was only read by the manufacturers, for there was no standard.  In 1981, the NHTSA standardized the VIN, making it  law that all vehicles have a universally read VIN.

Okay, great. Why is this important?

The VIN affects your daily life mainly through mechanics and dealerships. since it records all the history of the car, wouldn't you want to know if your car has been in a frame bending accident? The VIN will take care of that for you. If you need to buy a used car, this history system is the one thing from stopping you from buying a crappy vehicle.

What can criminals do with my VIN?

Generally speaking, VIN numbers aren't commonly used to commit crimes. There has, however, been crimes involving the VIN number. A ring of thieves would take the VIN number from a car in a used car lot. they would then forge titles and documents that used the VIN as "proof" of ownership. They would take these titles to other dealerships and claim they lost their key. It would take a few days, but with the right paperwork, they thieves would get their key, and drive the car right off the lot. This case doesn't really apply to most people, unless they have a used car lot. The thieves depended on the car not moving for a long time, this was not an easy task. So if you're worried you can always slide something over your VIN. You shouldn't have to worry, though. Before you put anything over your VIN, check with your state laws. New York prohibits covering the VIN, so don't get  a ticket for that!