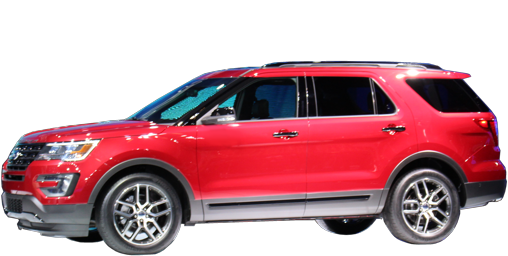 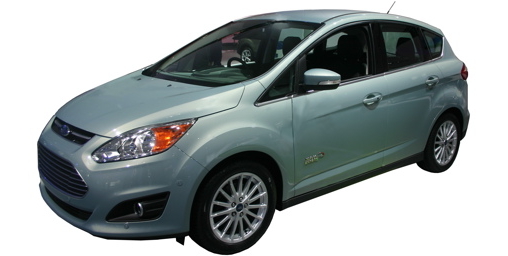 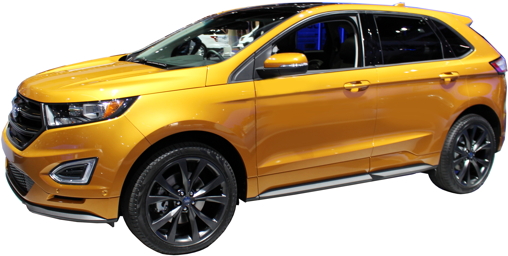 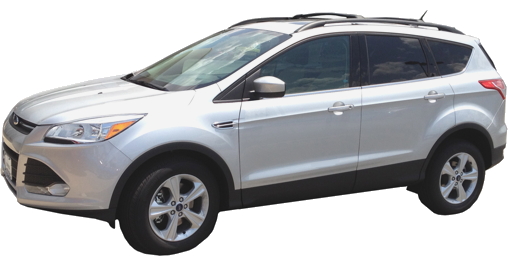 The Escape now offers the availability of SYNC 3 with better voice recognition and a multi-touch gesture touchscreen (pinch to zoom, swipe, etc.). 19-inch wheels with 235/45R19 tires standard on Titanium are now optional on SE with the Chrome Package. Driver's auto-up window is added to the S and SE. Leather seats with heating for the driver and front passenger, heated side mirrors and one-touch up/down windows for all four doors are now part of the SE Leather Comfort Package. (Previously only available on Titanium.) Dual zone automatic climate control is also now offered on the SE as part of the SE Convenience Package. Escape Titanium now has a ten-way power seat for the front passenger. 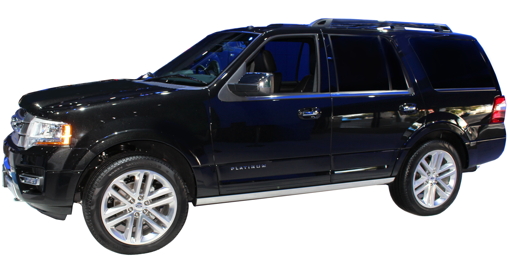 SYNC 3 becomes optional, offering a better graphical interface, more complex touch screen and better natural language voice recognition. The optional power-folding third-row seats now operate with one press, freeing you up to polish the hood while the seat folds or unfolds by itself. 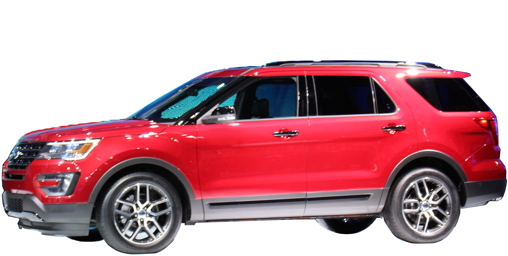 All new body panels sharpen the looks for 2016. Overall, dimensions change very little. Big news in the powertrain front: optional 2.3 ECOBoost four-cylinder replaces 2.0, bringing 40 more horsepower. Now available in 4WD. Fuel mileage slightly lower: 19 city/28 highway vs. 20 city/28 highway. The standard 3.5 V6 returns unchanged with 290 horsepower, as does the Explorer Sport's 3.5 ECOBoost twin-turbo V6 with 365 horsepower, available only with All-Wheel-Drive. This combination is also the powertrain for the new, top-of-the-line Explorer Platinum. All Explorer engines will burn 87 octane gasoline, but the Sport/Platinum 3.5 ECOBoost prefers 91 octane or better. Brakes are substantially larger for 2016: almost 14 inches on the front. A rearview camera is now standard across the lineup, as are daytime running lights, LED taillights, LED low beam headlights, SYNC AppLink, 911 Assist, power driver's seat, and auto up driver's window. A heated steering wheel is now an option on all but base models (last year only offered on Limited) and is standard on Platinum. Intelligent Access is now standard on all but base models. The Platinum is Explorer's new push to increase profit. Basically a Limited with every option checked and fancy upholstery, wood and satin finished trim, it retails for $53545. The only option is second row bucket seats and a  second row console. 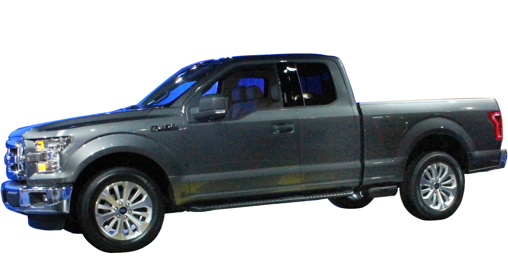 It's very difficult to aim a truck and trailer rig properly when backing up. An optional semi-automated system, Pro Trailer Backup Assist helps people back up a trailer without jackknifing. 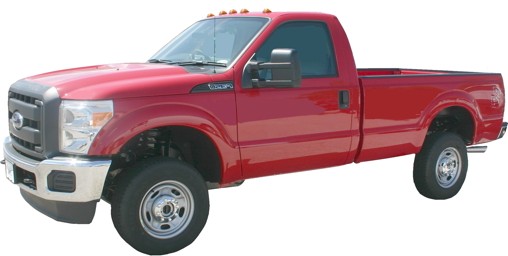 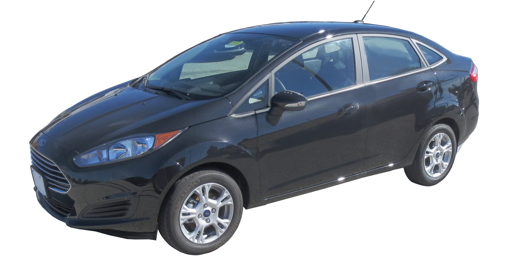 The SFE automatic option has been removed, leaving only the 3-cylinder manual option. 31 city and 43 highway makes it worth missing a cylinder in this turbocharged econobox. It has 3 more horsepower than the standard 4-cylinder. SYNC 3 with its improved interface is available. 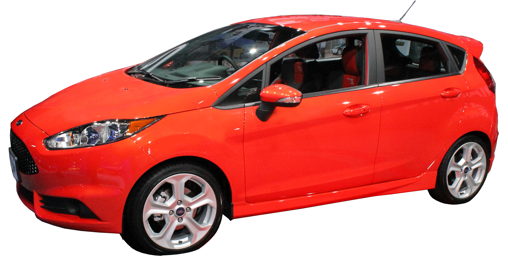 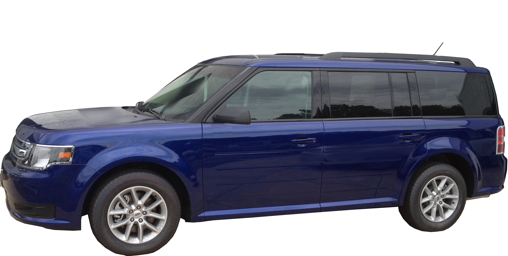 A rearview camera is standard on all trims. A new appearance package includes black door handles, tailgate and 20-inch wheels. SYNC 3 is available and includes better voice recognition among other improvements. 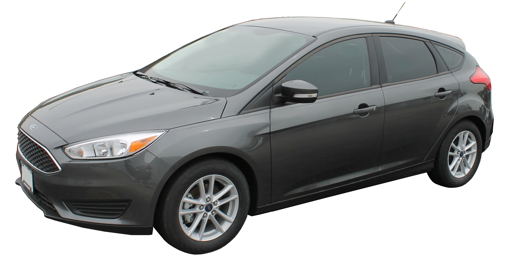 The optional 1.0 ECOBoost 3-cylinder engine is now offered with an automatic transmission. This engine uses automatic start/stop with either transmission, improving city fuel use. Heated steering wheel is now optional on SE and Titanium. Steering wheel audio controls are now standard on S. SYNC 3 is available as an upgrade: touch-sensitive interface and improved voice recognition are its main selling points over the older system. 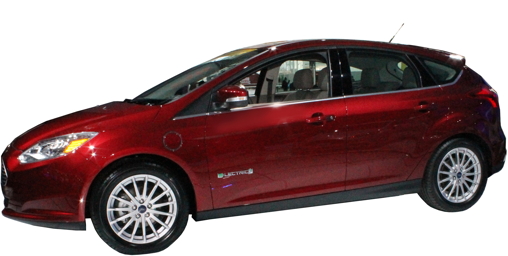 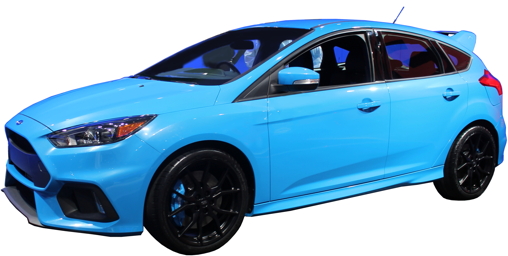 The top tier of the Ford hot hatch dynasty is coming soon (probably March). This 2016 will provide 350 horsepower (!), all-wheel drive, driver adjustable suspension and Brembo brakes. Europeans no longer get ALL the fun. 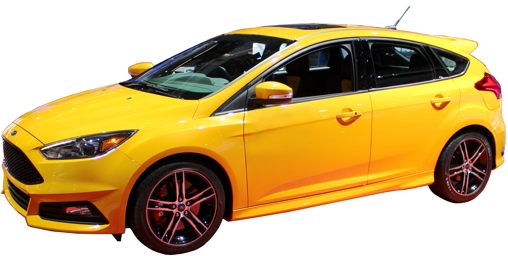 The new and improved SYNC 3 is optional. Old SYNC is still standard. 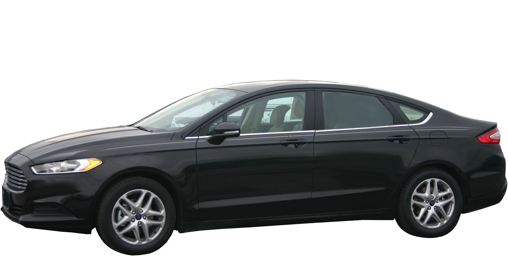 The center part of the dashboard and the center console is redesigned. No other changes. 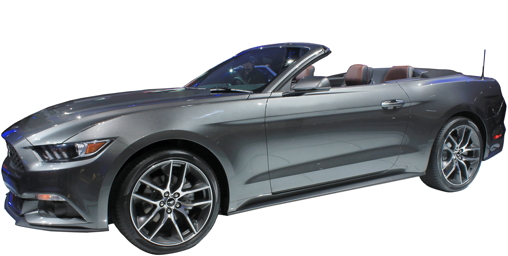 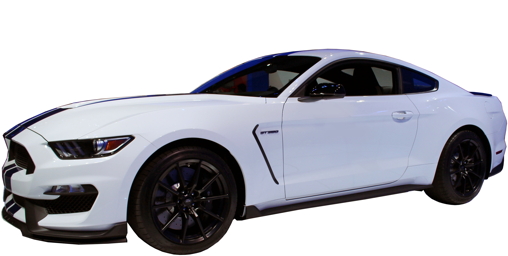 This new beast from Ford started a very limited (137) run as a 2015 model. With a flat-plane crank (which makes an uneven firing order, but reduced the rotational and reciprocating inertia inside the engine significantly) and a redline over 8000 RPM, this one means business. 526 horsepower makes this the most powerful naturally aspirated Ford engine ever. It is only available with a 6-speed manual, and a GT350R removes the rear seats, air conditioning and a number of other heavy parts. Ford's first use of MagneRide shock absorbers (electrical current can stiffen the shocks in a few milliseconds) is standard in GT350R and optional on GT350. The brakes on the Shelby mean business, too: 15.5-inch cast iron rotors in the front, all four brakes are vented and cross-drilled. Most of the goodies available on the Mustang GT are offered on the Shelby GT350, with the exception of a Blind Spot Monitor, rear cross-traffic monitor and forward collision warning. Lets face it, if you need any nannies, electronic or otherwise, you should stick to a base Mustang with an automatic transmission. 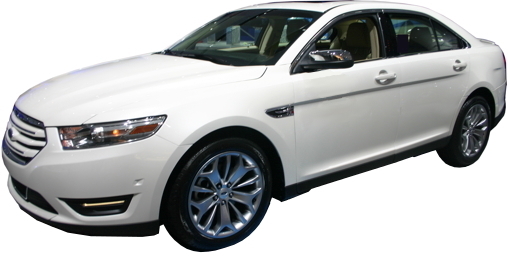 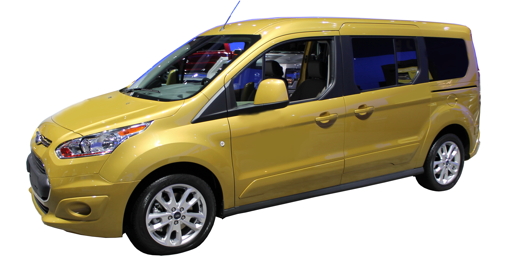 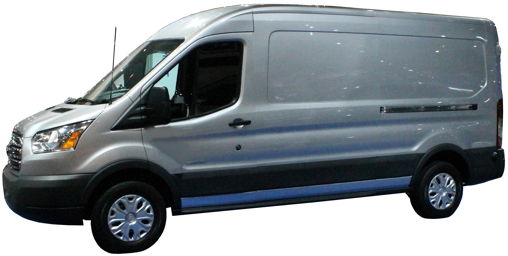 A backup camera is now standard on all models. SYNC 3 is available with a better graphical user interface, voice recognition and touch screen. Sliding side doors are now offered on both sides.