For the past four years Woodland Park Baptist Church in Hammond, Louisiana, has hosted a car and crafts show to support its missions ministry and give a showcase to the fine classic cars of the greater Baton Rouge area. 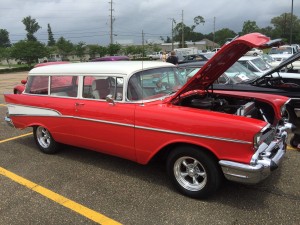 With the help of Terry Phinney, Woodland Park's Associate Pastor of Children and Nations, their college-age campus, the church has hosted the car show four times annually, drawing around forty cars a year. ] 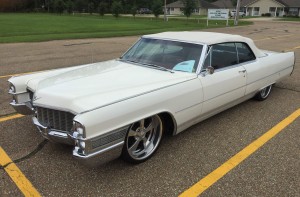 Unfortunately, bad weather kept away some of the regulars this year, but the show was still successful even with a slimmer lineup. 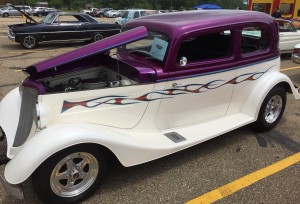 '33 Ford Custom[/caption] One of several older customs, this Ford was lit up with a royal paint job and flame decal. [caption id="attachment_1224" align="alignnone" width="332"] 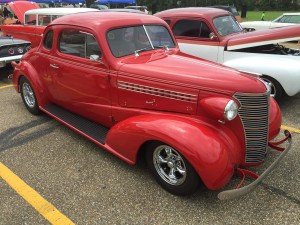 '38 Chevy Custom[/caption] This car pops no matter what century it is in with its classic red color scheme. [caption id="attachment_1225" align="alignnone" width="332"] 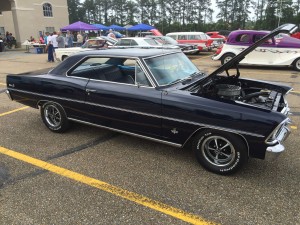 '67 Chevy II Nova[/caption] This Nova brought class to the car show, with its sleek design and immaculate paint job. 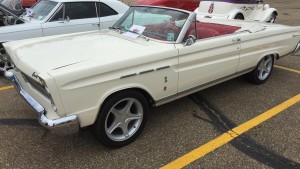 '65 Mercury Comet[/caption] No hood needed for this Comet. It risked the impending rain and showed off its beautiful interior. [caption id="attachment_1227" align="alignnone" width="325"] 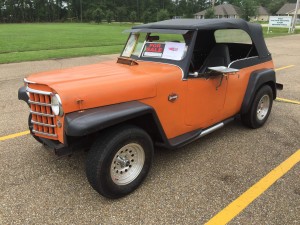 '51 Jeepster[/caption] This old-school Jeepster brought some variety to the show, even as it tried to find itself a buyer. [caption id="attachment_1228" align="alignnone" width="328"] 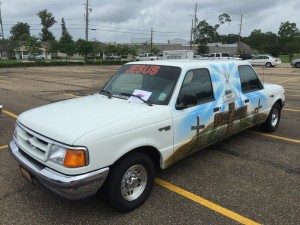 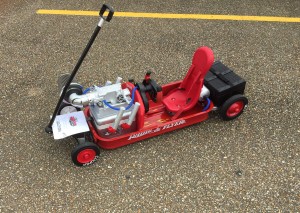 "Draggin' Wagon," Radio Flyer Custom[/caption] Associate Pastor Terry Phinney not only helped run the event but submitted his own entrant to the car show, and while it didn't win, it definitely held its own against the stiff competition. The "Draggin' Wagon" was put together by Terry, himself a car enthusiast, for his son Cooper out of spare parts and some imaginative scavenging. Everyone had a great time at the show and some classic cars got the chance to get the admiration they've earned with age. Hopefully next spring more favorable weather will give Woodland Park its fifth and best car show yet.