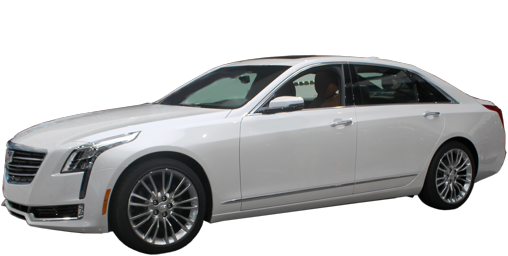 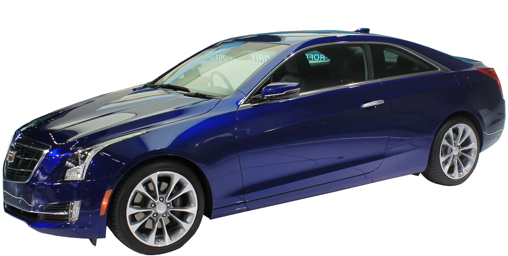 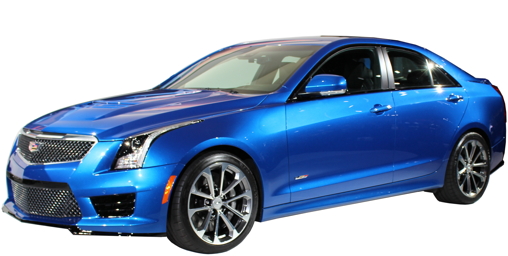 This new performance model marks the first use of a V6 in a "V" Series from Cadillac. Its twin-turbo charged and intercooled double-overhead-cam 3.6 V6 produces 464 horsepower (64 horsepower more than the original 5.7 V8 CTS-V). Available with a 6-speed manual or a quick-shifting 8-speed automatic, the ATS-V has a reported top speed of 185 MPH and can race through the standing quarter mile close to 12 seconds flat (about the same as an M3/M4). Braking is equally vicious, with 14.5" front rotors and 13.3" rears 60 to Zero comes close to 100 feet, 70 to Zero in about 150 and 80 to Zero in under 200. (Again, all comparable with thew M3/M4.) Other than that, the ATS-V offers most of the amenities of the ATS, though Front Automatic Braking is noticeably absent along with Adaptive Cruise Control. 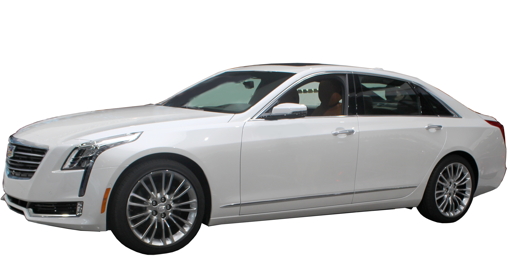 This is the new flagship for Cadillac. Unlike the front-wheel-drive XTS, the CT6 is expected to directly compete with the Audi A8, BMW 7 Series and Mercedes S-Class. Running on a 122.4-inch wheelbase, the CT6 will offer competitive passenger room, but weigh hundreds of pounds less than its competitors. Cadillac introduced three engines with the CT6, a 2.0 Turbo four-cylinder, a new 3.6 V6 and a new twin turbo 3.0 V6, but a V8 and a hybrid are also expected. All engines get an eight-speed automatic transmission. The 2.0 Turbo is a refreshed version of the engine that started out in the Pontiac Solstice GXP and Saturn Sky Redline. It will put out around 270 horsepower. The 3.6 V6 may sound familiar, but this is a new engine which is replacing the old 3.6 in ATS and CTS as well. In those applications it makes 335 horsepower, so expect about the same here. The newest, and top engine (for now) is the new 3.0 twin turbo V6. With the first application of cylinder deactivation on a V6 turbo engine, it can run on four cylinders under light load. Its estimated power output is 400 horsepower. A new flagship luxury car would be pathetic without new high-tech. One of the CT6's cute tricks: a 360-degree bird's eye camera system that can record while driving, or if the security system is activated! The rearview camera and mirror are melded, using the entire face of the inside mirror as a display for the rearview camera. Advanced Park Assist will step into parking spots and automatically brake when you're in. CT6 will offer Cadillac's infrared Night Vision. Top-level luxury features include available reclining rear seats, massaging seats, heated and cooled seats, and rear multimedia systems. 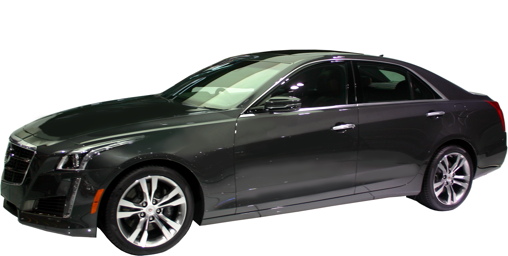 The 3.6 V6 engine is all-new with 14 more horsepower (335) and 10 lb.-ft. more torque (285) than last year's. It and the 2.0 Turbo 4-cylinder include automatic start/stop to save gas in the city. All models now use an eight-speed automatic, replacing the six-speed automatic on AWD and 2.0 Turbo models. A new Surround View camera system gives a birds-eye view of the vehicle to assist in parking and maneuvering in tight quarters; it's standard on Performance, Premium and V-Sport. Apple CarPlay is added to the standard CUE system to allow easier control of iPhones. The fuel door now locks with the power locks. 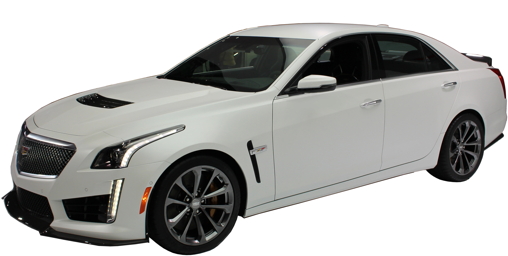 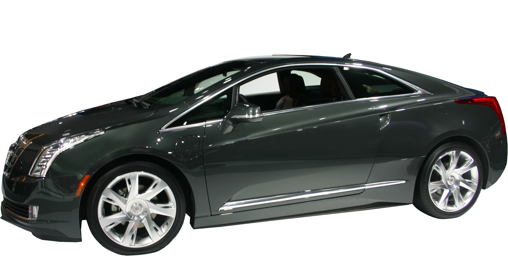 A $10,000 price drop heads the list of changes for 2016, down to $65,995 before any gifts from Uncle Sam. The ELR quietly skipped the 2015 model year due to poor sales. Also high on the list, new powertrain software boosts horsepower more than 25%, to 233 horsepower and 506 lbs.-ft. of torque. All-electric range is still up slightly, to 39 miles. GM Predicts electric fuel mileage up to 85 MPGe; gas mileage down slightly to 32 MPG combined. A new Performance Package includes Summer performance tires, larger, high-performance brakes by Brembo and a sport-tuned suspension.  The package raises top speed to 130 MPH, up from 106. Mileage will be lower on sport models due to the stickier tires. Intellibeam automatic high beams, blind spot warning and cross-path warning (warns if a car is coming while backing up) are now standard. A Wi-Fi hotspot is now standard, part of the ONSTAR system. Wireless charging for compatible devices is also now offered as standard. 2014's power tilt/telescoping steering column has been replaced with a manual unit. 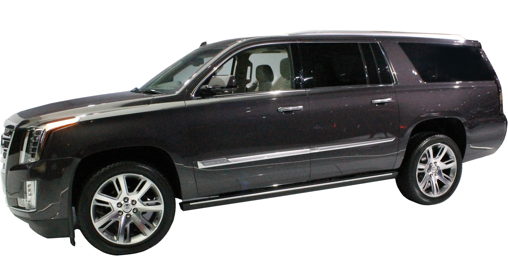 An eight-speed automatic replaced the 6-speed early in the 2015 model year run. Lane Keep Assist is added to Lane Departure Warning, helping the driver stay in the lane actively, by using the electric steering assist. 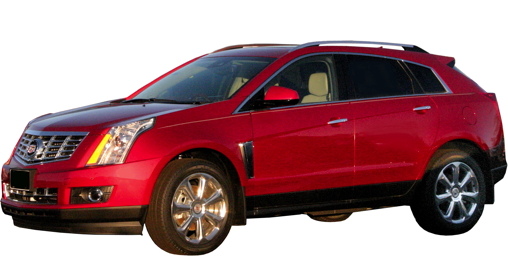 © 2015 GM[/caption] The XTS gets a new grille for 2016. Active noise cancellation has been added to quiet the cabin electronically. A new optional Surround View camera system gives a birds-eye view of the vehicle to assist in parking and maneuvering in tight quarters. Wireless charging for compatible devices is new and its standard.