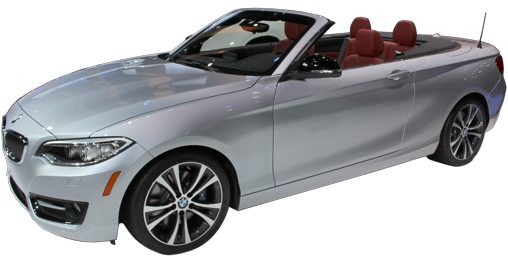 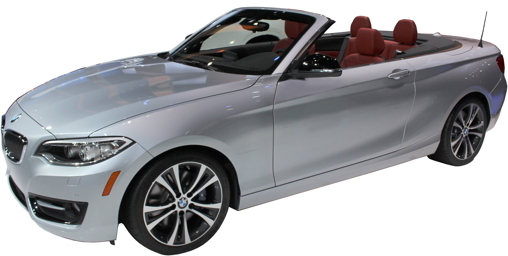 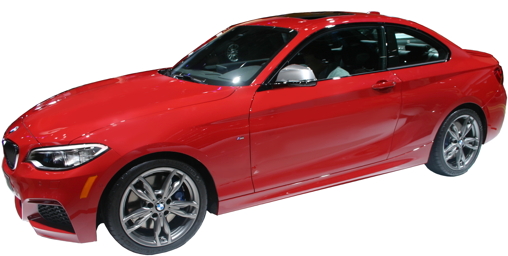 Slight juggling of options and packages. No real changes.

The 3 Series Sedan and Sport Wagon get a refresh. The 320i, 328i and 328d carry their engines over; the 335i is renamed the 340i and its 3.0 inline turbo six-cylinder gets a 20 horsepower boost to 320. This is an all-new engine (code named B98) which will replace the current 3.0 turbo. The ActiveHybrid3 is replaced by the plug-in hybrid 330e, with around 250 horsepower. Powered by a 184 horsepower turbo 4-cylinder combined with an 88 horsepower electric motor inside the eight-speed automatic transmission. It will have a range of about 25 miles on electricity alone. The suspension is refined and retuned. The exterior and interior get a refresh. Full LED headlights are now optional instead of Xenon. They are standard on 340i. The 328i xDrive Gran Turismo and 335i xDrive Gran Truism are mostly unchanged: 18-inch wheels, satellite radio and an anti-theft alarm are standard. On all 3 Series, the optional Parking Assistant can now handle perpendicular parking as well as parallel. 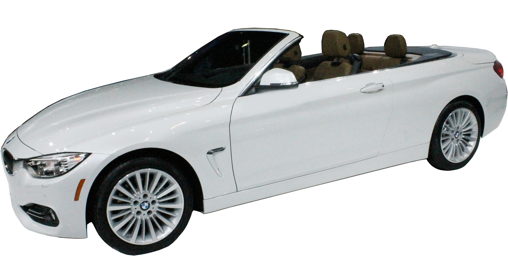 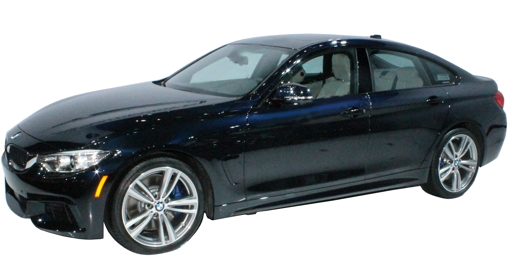 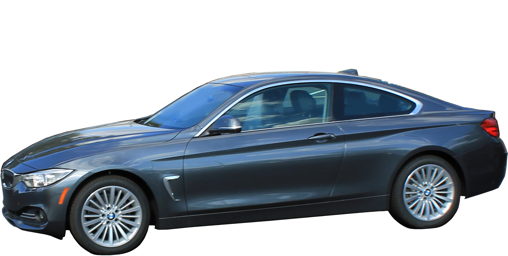 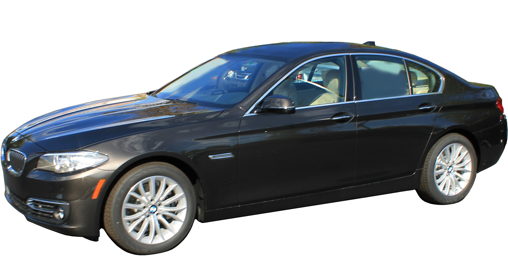 550i Gran Turismo now comes standard with xDrive all-wheel-drive. Manual transmission not offered except with M5. The optional Parking Assistant can now handle perpendicular parking as well as parallel. 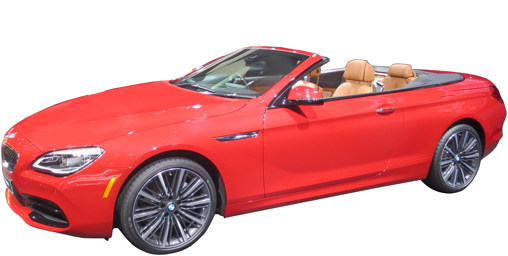 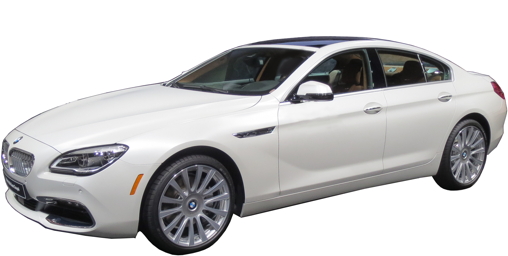 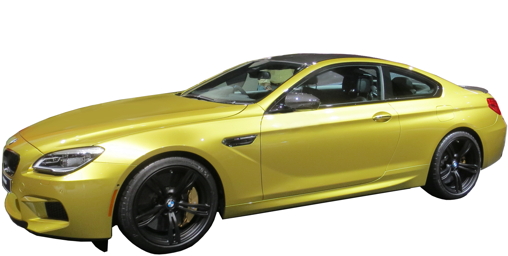 Touted as all-new the 6-Series has new sheet metal, grille, bumpers and lights. Underneath, the engines, wheelbase, brakes, etc. are all the same. The rear of the 6 Series is now wider and has a lot more rear shoulder room. LED headlights replace HIDs as standard. Automatic high beams are also now standard. The optional Parking Assistant can now handle perpendicular parking as well as parallel.

The 7 Series is all-new for 2016. In the United States, only the long wheelbase version will be offered. Initially, only two engines will be offered: 740i will continue with the familiar 3.0 turbocharged 6-cylinder, now with 320 horsepower (up 5) and 330 lb-ft of torque (same). The 750i xDrive carries over its 4.4-liter twin turbocharged V8 with 445 horsepower and 480 lb-ft of torque, but it switches to an eight-speed transmission, which is now the only one offered. To start the 740i only offers rear-wheel drive and the 750i only offers all-wheel drive. Sometime after introduction a plug-in hybrid 740e will offer an electric motor coupled with a 2.0 turbocharged 4-cylinder and a certain amount of zero emissions driving. The new chassis is very advanced: the frame and all of the crash protection safety cage use a combination of carbon fiber, high-strength steel and aluminum, combined into a sandwich BMW calls "Carbon Core." This results in a stronger, safer and lighter car with a lower center of gravity. A 7 Series wouldn't be a new 7 Series without new tech. This model's theme is "interaction." The 7 Series' driver can change the stereo's volume, accept a phone call or perform other actions just by waving a hand in the air. Italians are gonna love this car! Another new way to interact with the 7 Series is the optional "Display Key." This hands-free access device does the usual and unlocks the car without being touched, based on proximity. It can also open the trunk by staying in your pocket as you kick your foot under the rear bumper. But if you take it out of your pocket, you'll find it has a tiny, high-resolution touch screen. 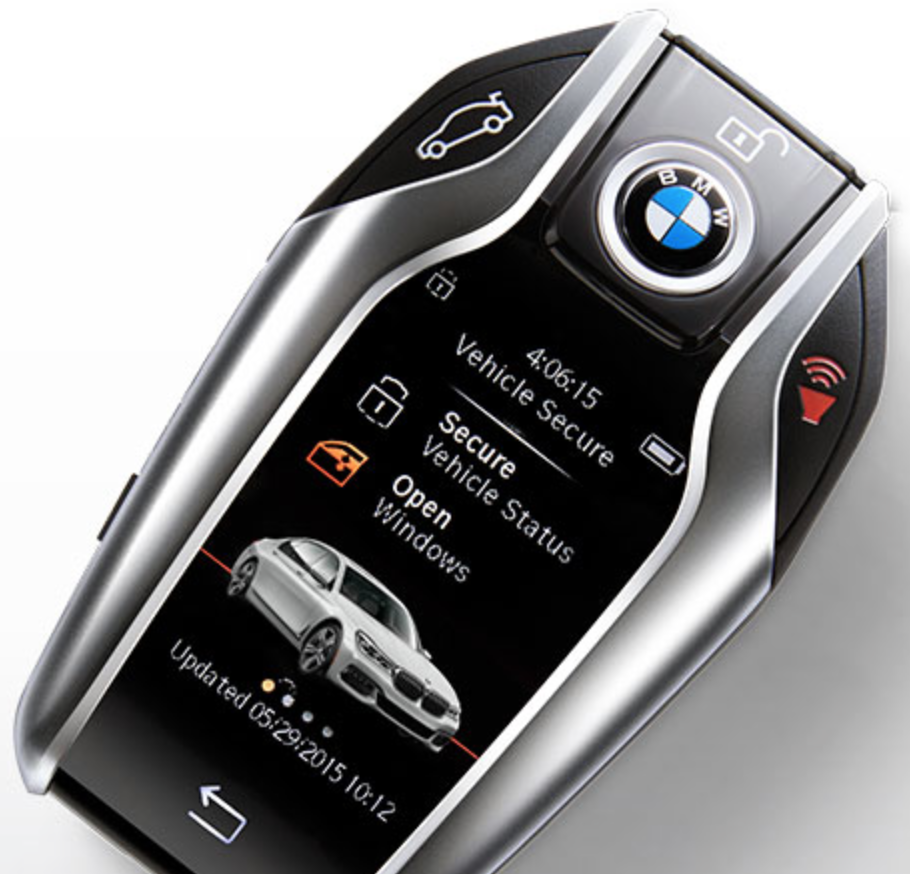 Like an iPhone, it can be swiped, showing multiple screens with different functions. Lots of information is available on the different screens: fuel, range, maintenance status, lock status, alarm events, to name a few. Other connected features standard in the 7 Series include a built-in WiFi hotspot with a 3-month trial subscription, Qi Wireless charging (will charge compatible devices without plugging them in), and USB ports with 2.1 amp charging to help charge iPads. In order to keep up with the Joneses (who own a Mercedes), the 7 Series now offers the Ambient Air Package, which spritz the interior with different replaceable scents. 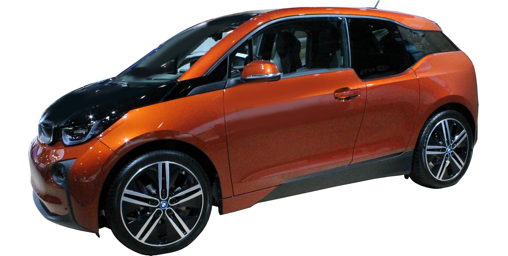 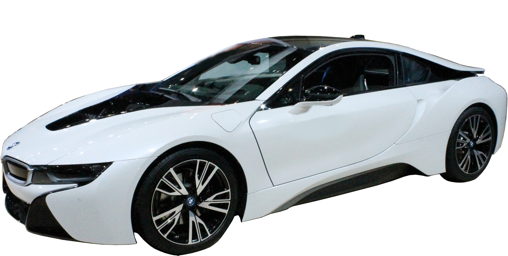 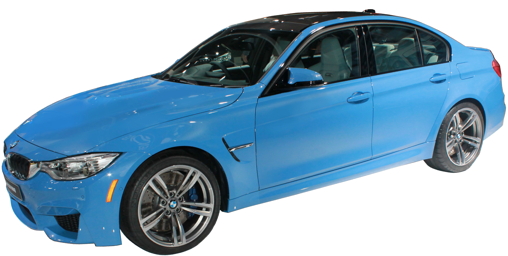 New L-shaped LED taillights freshen the rear. Comfort Access keyless entry is now standard, allowing the driver to unlock the car without touching the keys. It also includes the hands-free trunk, which opens by kicking a foot under the rear bumper while in possession of the keys. Satellite radio is also standard, now. 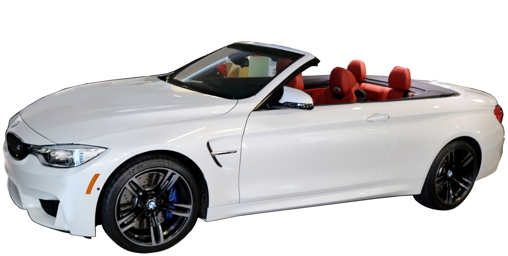 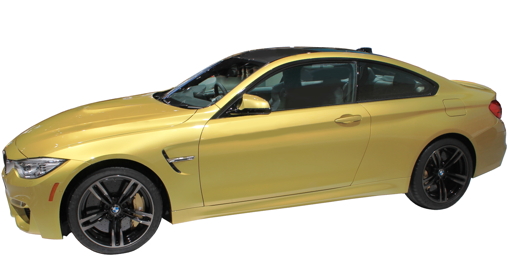 Comfort Access and satellite radio are standard. The Convertible now has the same split folding seat as the coupe. 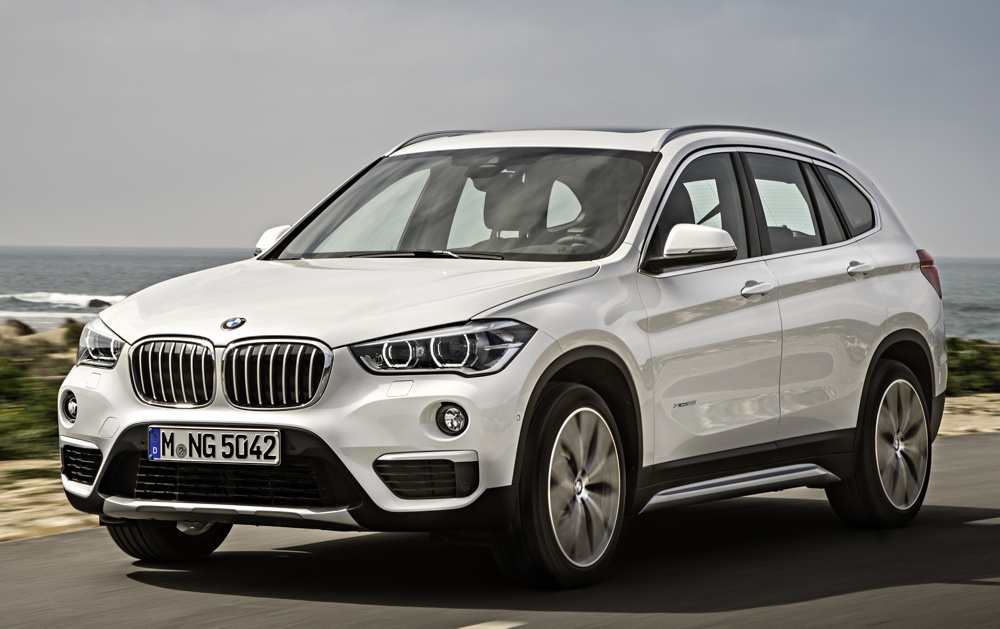 All-new, larger with more interior room, the X1 is now based on a front-wheel drive platform from MINI. US customers won't notice since an all-wheel-drive system is standard. The new architecture means an inline six-cylinder engine is not an option, only a 2.0-liter four-cylinder shared with the new John Cooper Works MINI Cooper. It makes 228 horsepower. 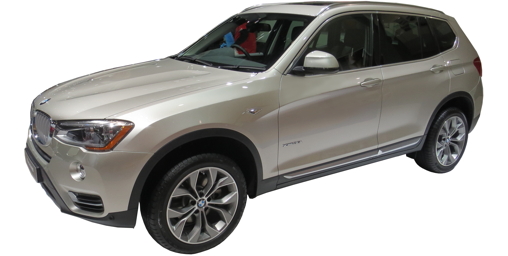 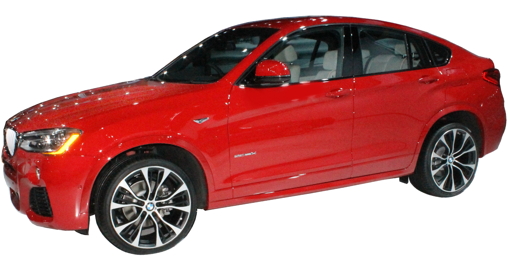 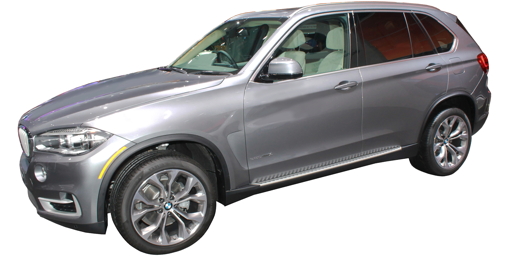 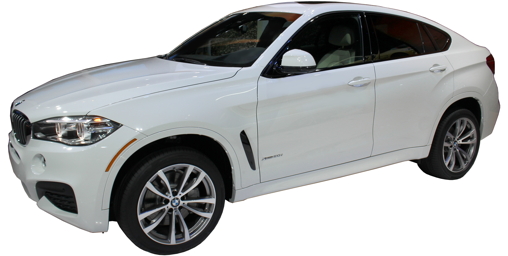 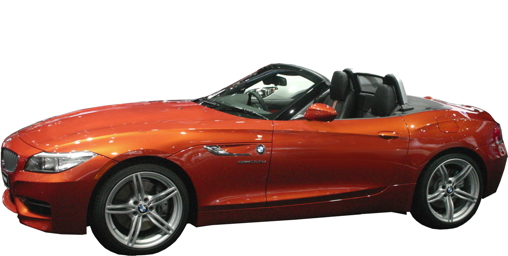