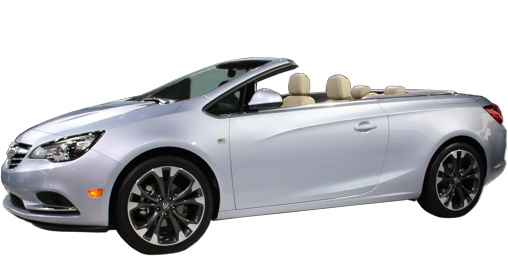 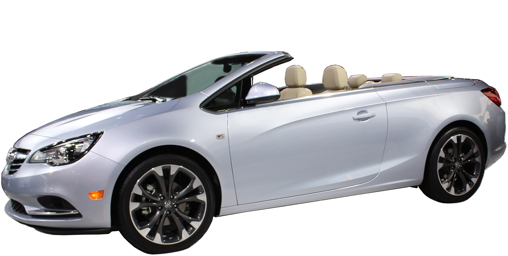 Buick last made a convertible in 1991: the Reatta. Buick's first convertible in 25 years is based on the Opel Cascada. With a cloth top, front-wheel-drive and a turbocharged four-cylinder engine, it will give Buick ownership of a niche abandoned by Chrysler when it discontinued the Sebring/200 Convertible. The Cascada will have a lot of standard content, including GPS navigation system, IntelliLink (control your smartphone through the vehicle audio system), automatic dimming inside rearview mirror, power heated outside mirrors, articulating (turn from side to side responsive to steering input, vehicle speed and turn signal use) high-intensity discharge headlights, rearview camera, Ultrasonic Rear Park Assist, remote vehicle starter, 8-way power front seats, heated steering wheel, heated front seats, and power windows with all express up/down. Premium trim adds front and rear seat air deflectors to keep the cabin quiet at highway speeds with the top down; Forward Collision Alert, Lane Departure Warning, RainSense wipers, and adds front sensors to the Ultrasonic Parking Assist. One engine is offered, a 200 horsepower 1.6 4-cylinder new to the United States, but used by GM in Europe for a couple of years. Its backed by a 6-speed automatic that can be manually controlled and routes power exclusively to the front wheels. Finally power and fuel mileage numbers aren't fixed, yet. The suspension is struts in the front and a semi-independent Watts link torsion beam in the rear, similar to the Buick Verano. It comes with 245/40R20 tires, only. Four wheel disc brakes, vented in the front supply stopping. A plit-folding rear seat gives the Cascada more cargo flexibility than most convertibles, offering a generous pass-through from the trunk. 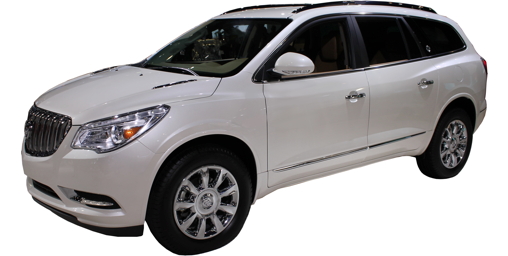 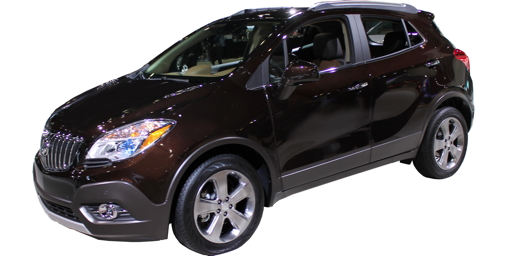 A new trim: Sport Touring comes with a new, more powerful engine. Still a 1.4 turbo 4-cylinder it adds direct injection; this engine also has a start/stop system to improve fuel mileage in heavy traffic and at stop lights. With 153 horsepower and 177 lb.-ft. of torque it outpowers the base engine by 10%. Fuel mileage on the new engine isn't determined, yet. The Sport Touring will have all the features of the 1SD Encore with Convenience Package, plus a rear spoiler and unique aluminum 18-inch wheels. 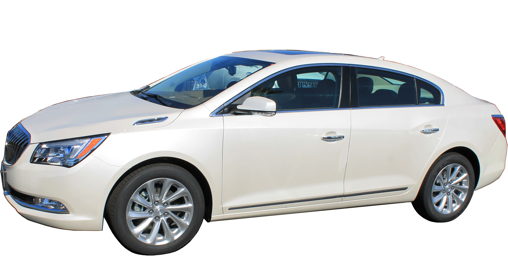 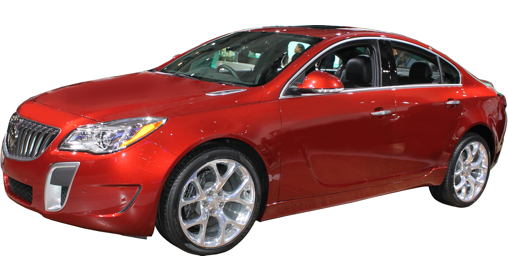 Buick upgrades IntelliLink with more intuitive controls. No other changes. 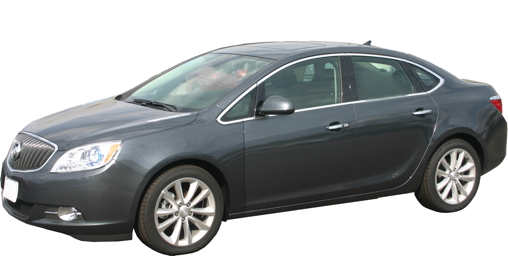