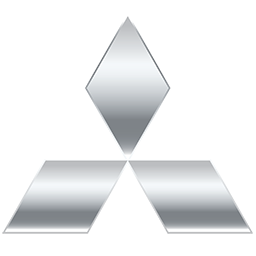 Since they were introduced last year, only base ES models were available in two-wheel drive (front), but a new EPA certification seems to indicate that other trim levels may be offered in front-wheel drive soon.

A refresh to the headlights, grille bumper and wheels for 2019. Front seats have been redesigned for better comfort. Lights have been added to the window switches and all windows no have automatic one-touch up and down from the driver's switches. Air-conditioning pass-through vents are now included on the back of the center console to keep rear passengers more comfortable.

A new 360-degree camera system, called "Multi-view Camera," is standard on GT and optional on SEL.

Electric automatic parking brake is now standard on all models.

The SEL trim level is renamed "GT." Now the 2.0-liter, 148-horsepower is the only engine on the ES and SE and the GT has the 2.4-liter, 168-horsepower engine, exclusively.

Blind Spot Warning and Rear Cross-Traffic Alert are now offered on the Outlander Sport; both are standard on SE and GT. Lane Departure Warning, Forward Collision Warning and Mitigation (autonomous braking) are now standard on GT; previously they were an option on SEL.