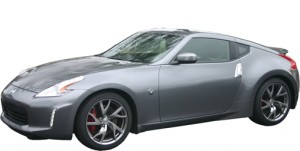 Nissan has tweaked the suspension and steering systems of the 370Z in order to improve ride and handling. Options and packages turned into distinct trim levels, i.e.: Sport Package becomes 370Z Sport. 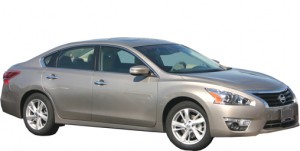 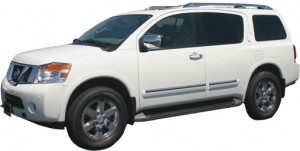 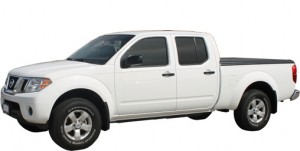 NissanConnect is now standard on PRO-4X, SV and Desert Runner, letting you access your smart phone apps from the entertainment system. 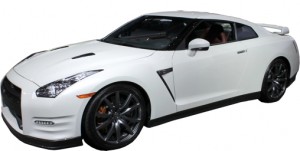 The big news for the GT-R is the new NISMO edition, with more horsepower (600 total) and 481 lbs-ft. or torque. New aerodynamic tweaks and suspension tuning make this a better track car, too. You'll pay almost $50,000 more for the privilege of those 5 letters and 55 extra horsepower: $151585. And there won't likely be any discounts. 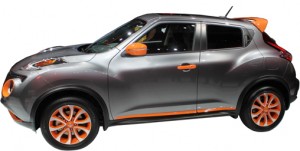 The Juke gets a fresh, more radical new design for 2015. The largest mechanical change is the elimination of a manual transmission on all but NISMO Jukes, making the CVT standard. The new Juke NISMO RS gets a 215 horsepower (211 with AWD) version of the 1.6 turbo direct injected 4-cylinder. In a strange limitation, the NISMO RS front-wheel-drive is only available with a six-speed manual, and the NISMO RS AWD is only available with a CVT automatic. The RS also gets larger brakes with rear vented discs. NissanConnect Mobile Apps, which connect your smartphone's apps to the car's infotainment system, has been added to the Juke and is standard on all models. Nissan Intelligent Key, a hands-free key system, is now standard on all models, as is satellite radio. Heated side mirrors are now offered, standard on the SL and optional on the SV as part of the Cold Weather Package. 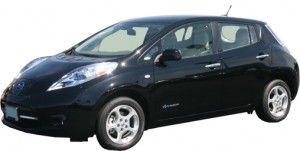 More agressive regenerative braking on Base models help drivers control their deceleration while recharging the battery more. Hands-free texting and navigation destination programming is added to SV and SL.

The 2015 Maxima will be skipped. 2014 Maximas were given an extra-long build-out. The Maxima's replacement will be a 2016 model. 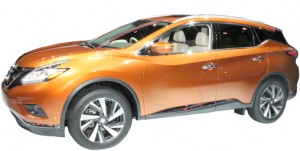 Besides the improved fuel mileage and the gorgeous new sheet-metal, the 2015 Murano gets additional safety features: a driver's knee airbag; available Around View Monitor® to show a bird's eye view while parking (rear view camera now standard on all models); Easy Fill tire inflation system beeps at you when tire pressure is correct while you're at the air pump;  optional collision warning system; and optional Forward Emergency Braking, that can take action to prevent a collision in case the driver doesn't. 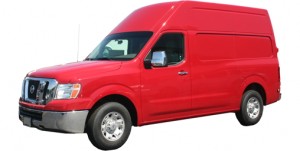 The NV Cargo vans are mostly unchanged. The addition of a top-level SL trim just adds side airbags, chrome and other appearance mods. Things that were standard on the SV are now standard on SV and SL. Same with options. Exception: power seat is no longer optional on SV; it is standard on SL. SV and SL models gain the option of NissanConnect Mobile Apps to integrate certain smartphone apps with the vehicle entertainment system. SL trim is only available on the 2500 and 3500, and unlike on the NV Passenger van does not include leather heated seats. 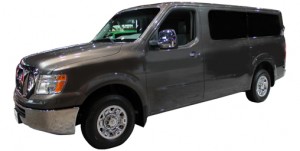 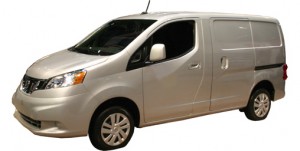 Fuel mileage is up 1 on the highway: 24 city/26 hwy. Also, the CVT (continuously variable transmission) has been revised for smoother operation. An optional backup sonar warning system joins the already optional backup camera. Unlike the camera, the sonar system is available on both trims, not just the SV. An option for glass in the sliding doors is now offered. NissanConnect has more apps available for integration for smartphone users. 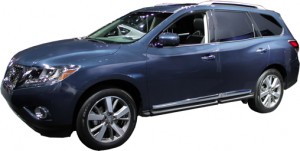 This model with its weird supercharged 4-cylinder has quietly disappeared. 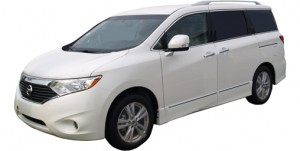 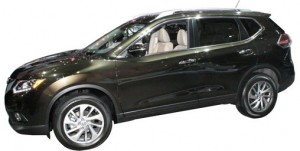 The Rogue gets a few moderate enhancements for 2015: addition of an "Eco" mode button to help improve mileage (ratings stay the same); and heated cloth seats are now available on SV. 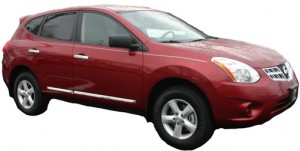 This value edition holdover of the previous Rogue continues unchanged into 2015. 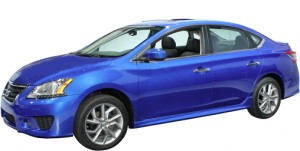 The big news for Sentra: Changes to the structure have resulted in the 2015 model being awarded the Insurance Institute for Highway Safety (IIHS) "Top Safety Pick" award, as the Sentra now gets a "Good" rating in the difficult-to-pass Small Overlap Frontal Crash Test. 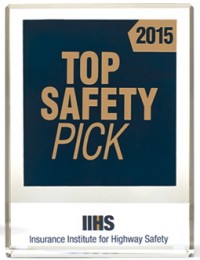 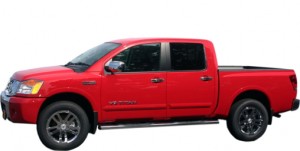 Long Bed Crew Cab model is discontinued. King Cab and Short Bed Crew Cabs continue basically unchanged. The SV trim level now offers options previously only available on PRO-4X and SL: navigation system, voice control, NissanConnect Mobile Apps, and Homelink. This model, which was introduced in 2004, is well past its expiration date. It's replacement was scuttled when Chrysler was bought by Fiat. Nissan had been promised a badge-engineered Ram pickup under the Cerberus regime, a deal that was carried over from the DaimlerChrysler days. The next generation Titan was unveiled in January at the Detroit Auto Show. 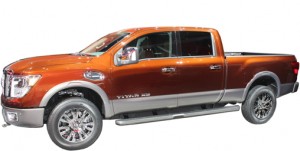 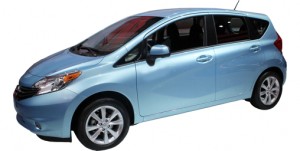 New for 2015 is the Note SR, a sporty edition with unique 16-inch wheels, fog lights, and grille. Also new for 2015, a luxurious Versa Note SL, with its own 16-inch wheel design and lots of up-scale features, such as keyless entry, pushbutton start, heated outside mirrors, heated front seats and an Around-View Monitor. Bluetooth is now standard across the board. 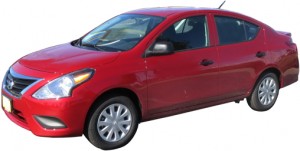 The Versa Sedan gets a new look for 2015. New front and rear facias, headlights, grille and interior trim. It looks more like a baby Altima, now. Bluetooth is now standard across the board. NissanConnect Apps with smartphone control is available. 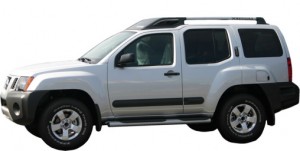