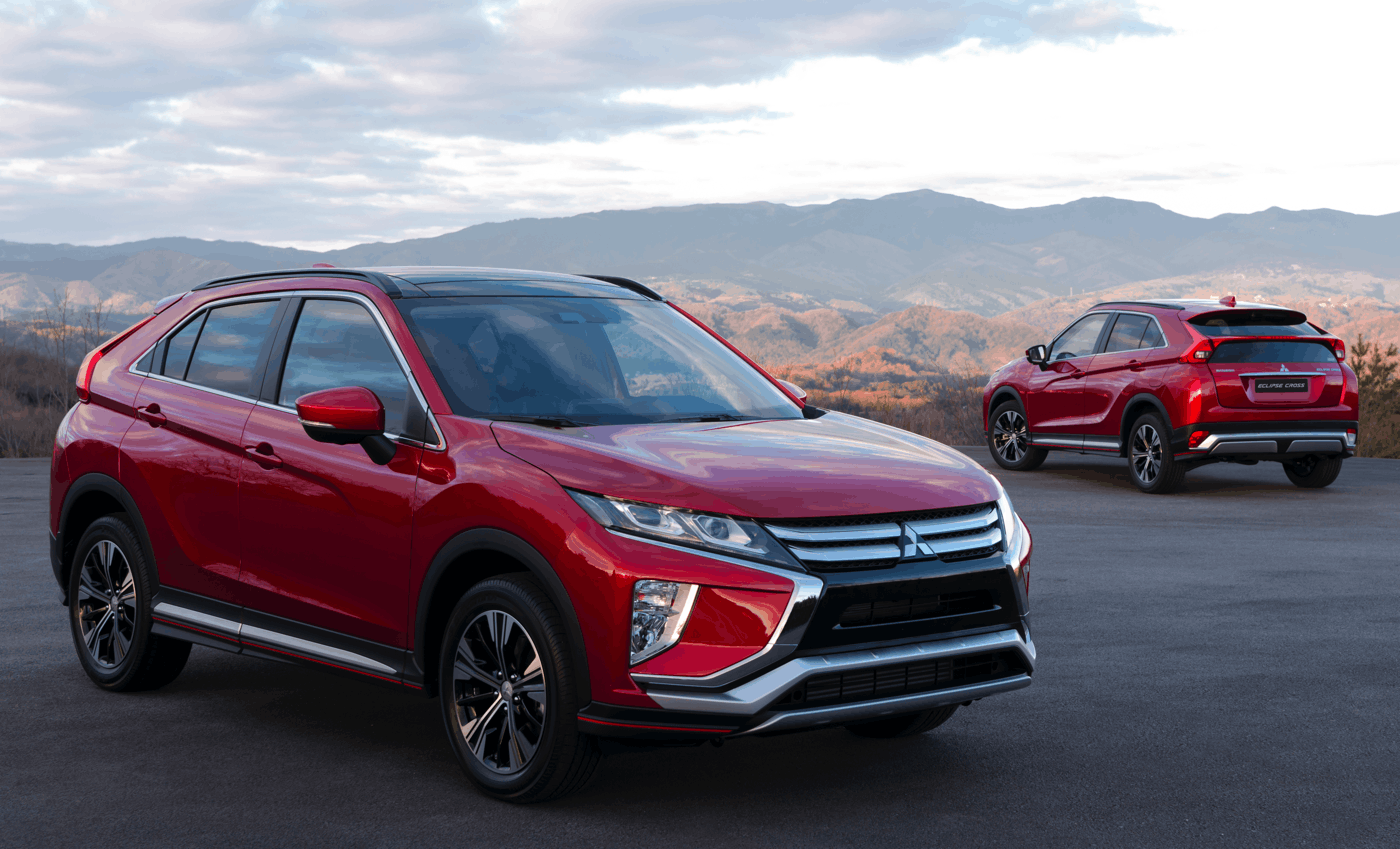 As Mitsubishi Motors settles into its new ownership by Renault and its relationship with Nissan, Mitsubishi's product is temprarily winding down. The Lancer and all-electric i-MiEV are discontinued. The tiny and lackluster Mirage remains their only car. The promised 2017 plug-in Hybrid Outlander has so far been vaporware (now promised for 2018). The years have seen many Mitsus pass into obsolesense and then die long after they were worth having: Eclipse, Galant, Montero...

Now we await the EclipseCross, a crossover borrowing a storied sports car name from Mitsubishi past. Fitting: the Eclipse used to offer an all-wheel drive variant at the height of its performance roster.

With the company that sells the most electric cars on the planet (no, not that one) buying a controlling stake in Mitsubishi, it's not surprising that their small, poorly selling i-MiEV electric car is discontinued. How long will it be before Mitsubishi dealers sell a rebadged next-generation Nissan Leaf or perhaps the original?

A backup camera and Bluetooth are now standard. A new 7-inch audio display controls the audio. SE and GT get a driver's seat armrest and a center console.

The PHEV (Plug-In Hybrid Electric Vehicle) version is supposed to come out in December.

Due out in December, now, as a 2018 model, this plug-in hybrid EV is not yet rated for all-electric range. It comes in SEL and GT trims, with roughly the same equipment as those two gas models. It's 2.0-liter 4-cylinder engine couple with two electric motors, front and rear, net a system horsepower of 197, less than the V6 but more than the 4-cylinder gasoline only Outlander.

It trades two passenger seats for all of those batteries, but actually gains maximum cargo space: 78 cubic feet with its rear seats folded.

A rear camera is standard and noise, vibration and harshness have been diminished.

Top-line GT is discontinued, its content bestowed on SEL.