There's nothing sadder than seeing a young man drive up to a car dealership in his Mustang GT or Camaro Z28, perhaps his small tricked out pickup. He leans into the backseat struggling and comes out with his new child. As his wife gets out of the passenger side and you see the look of doom on his face, you know what is transpiring: a young man's dream car is being traded in for responsibility. I worked at a Dodge dealership in the late 1980's through the early 90's and I saw this scene countless times: Shelby Charger, Dodge Daytona, Celica GT... whatever the icon of male freedom and happiness he was driving, he was there to banish it from his life forever, only to replace it with ... a MINIVAN!

Its seems like a stereotype, but it was true: the young woman was always smiling, but a look of defeat and gloom was on the young man's face. But just the fact that it was invariably the man who flipped the driver's seat up and contorted and stretched himself to free the tiny passenger in the back spelled the inevitable conclusion. After the tiny passenger stretched and contorted Mommy, she was not going through that every day to travel with Junior.

I had a solution for that sad, defeated young man. I would seat the wife and child in my office with the big book of color samples and interior seat swatches, and lean over and whisper from the side of my mouth to the husband, "Psst! Come with me if you want to live."

I'd pass the key board and grab a specific pair (I knew the stock numbers by heart). We'd duck through a side door, unseen, and work our way past parts and service to the back lot where we would approach an innocuous red Dodge Caravan with silver cladding. If he looked carefully he would see "turbo" in a somewhat Comic Sans script on the front fender. When we got in, I would step on the clutch and twist the key, resulting a civilized sewing machine type hum. While my customer gawked a the stick shift mounted on the floor in between the seats, I would flick the van into reverse and pull out of the parking slot. While waiting for traffic to clear on the Westbank Expressway service road the motor would hum and gurgle, then I'd see a small gap, floor it and loosen my pressure on the clutch. launching or little van into traffic, then up the on-ramp. Bang! Second gear. By the time we were ready to merge onto the expressway, I'd have the van doing over seventy. (BTW, the on-ramp was at about a 15% grade and somewhat short.)

At the time, they saved many a doomed young man.

Some of the best hot rod people movers of the past and present:

With a 150-horsepower 2.5-liter SOHC 4-cylinder turbo and a 5-speed manual or a 3-speed automatic, this baby weighed about 3100 pounds, less than a Camaro or Mustang. Seating for five was standard; seven seats were optional. All the rear seats could be fully removed, reducing the weight by hundreds of pounds. 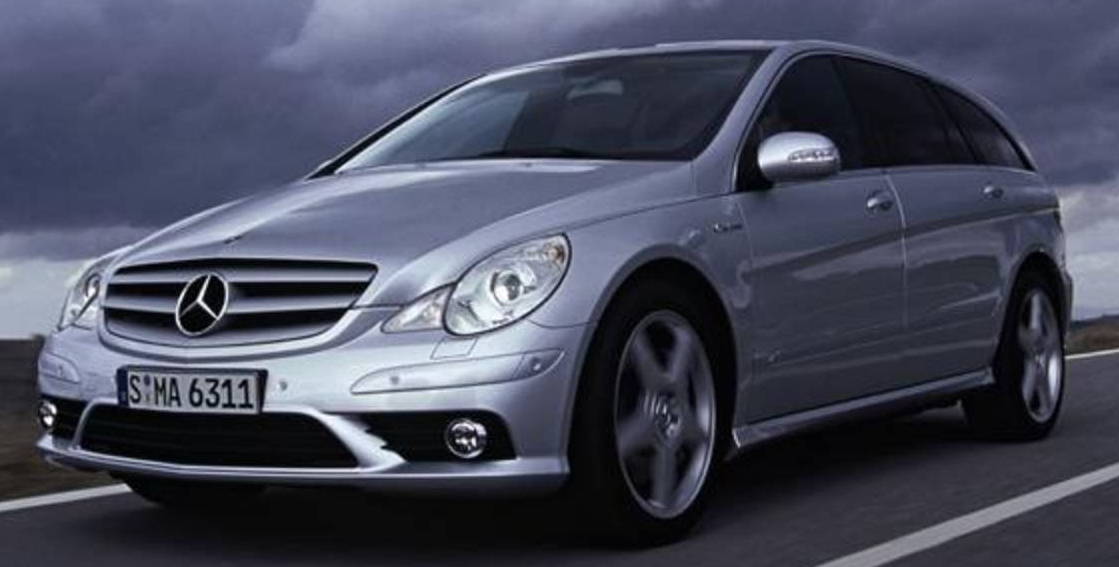 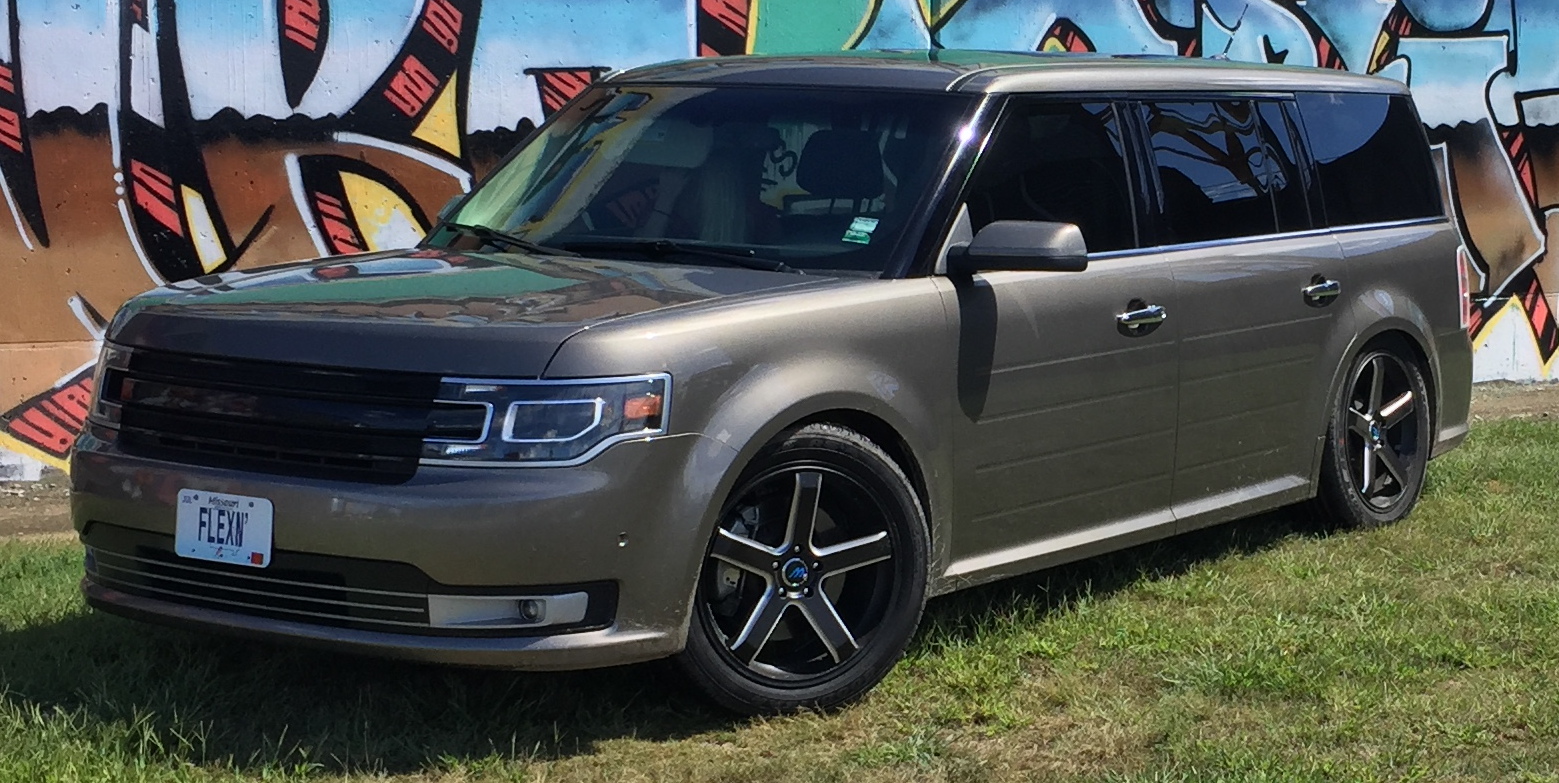 A twin-turbocharged EcoBoost 3.5-liter V6 provides the magic, here. Only available with all-wheel drive in the Limited model, new versions have 365 horsepower and a 6-speed automatic. The EcoBoost first appeared in the 2010 model, one year after the Flex went on sale. The 2010-2012 models had 355 horsepower, 10 less than the 2014-2019 models. Twenty-inch rims with large low profile tires help the handling match the acceleration. Stick to the 2013 and later models; they got much larger brakes. The 3.5 twin turbo comes in everything from a Taurus SHO to an F-150 and even the new Ford GT, which means parts to tune this beast well North of 500 HP are a mouse click away.

Seven seats: check. Up to 85.1 cubic feet of cargo volume: check. 475 horsepower: double check. A 6.4-liter Hemi® V8 and an 8-speed ZF transmission sends power to all four wheels. 15-inch brakes are there for stopping and four 295/45R20 tires all around put the rubber down in all situations.

No list of hotrod family haulers would be complete without the Nomad! Although vehicles called "Nomad" were sold at Chevy dealerships into the 70's, the only ones that count were these two-door models built from 1955 to 1957. In 1955 they could be had with a 265 cubic inch V8 with between 162 and 195 horsepower. In 1957 the top engine was a 283 with fuel injection and 283 horsepower. Seating for six came standard.