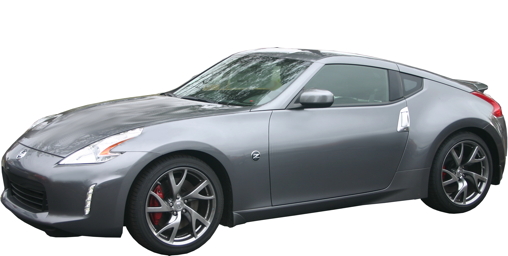 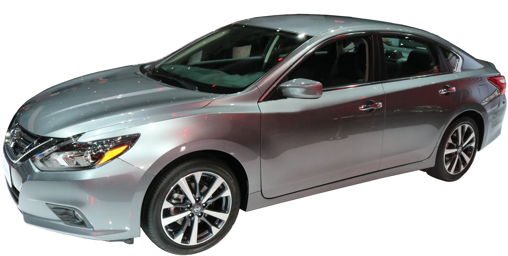 A refreshed new look inside and out include grille, headlights, taillights, bumpers and dash. The 2.5 gets a new, sporty SR trim with 18-inch wheels and the same sport suspension as the 3.5 SR. Forward Collision Warning, Forward Emergency Braking and Intelligent Cruise Control are now optional on the SL. Blind Spot Warning and Rear Cross Path Warning are now standard instead of optional on SV and SL. LED headlights are now optional, replacing the HID units of last year. Active grille shutters standard on the 2.5 open when more engine cooling is needed and close to help the Altima flow through the air more efficiently. Rearview camera is now standard on all except the base 2.5 Altima.

The Armada will get a redo in coming months based on the new Titan. It may not return until the 2017 model year. 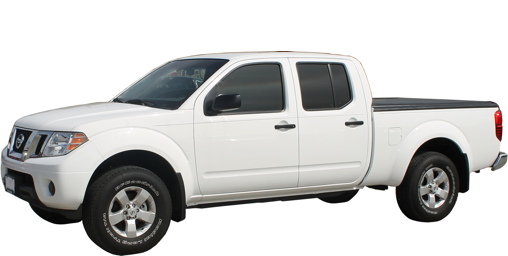 NissanConnect with Mobile Apps is now standard on all models except the S 4x2, allowing drivers to control select programs on compatible smart phones through the radio screen in the truck. 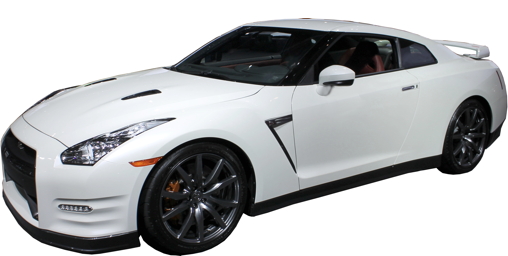 Car stays the same, so does the price. Exception, $1000 extra gets you one of less than 30 45th Anniversary editions with a plaque and unique gold paint. 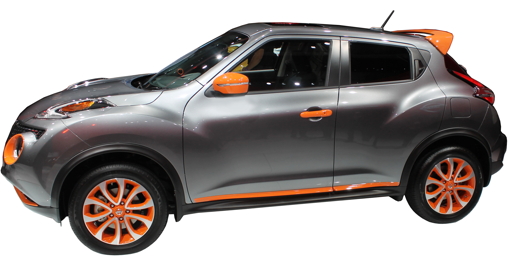 Leaf SV and SL models get a bigger 30 kW battery which increases maximum range to 107 miles on a single charge. The Leaf S retains the 24 kW battery and 84 mile range. NissanConnect smart phone integration is now standard on Leaf S, in addition to SL and SV, allowing drivers to use their apps through the dashboard. 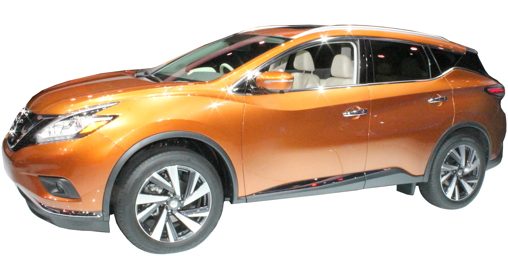 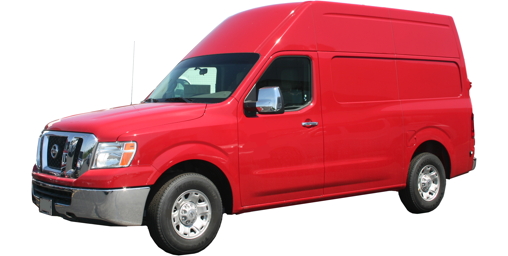 Side impact and curtain airbags now standard (were optional). 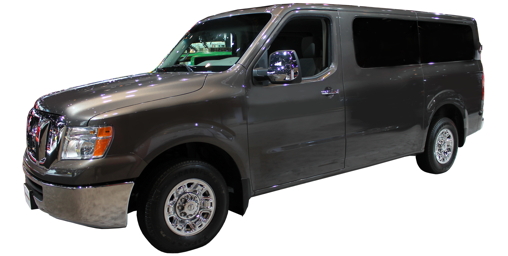 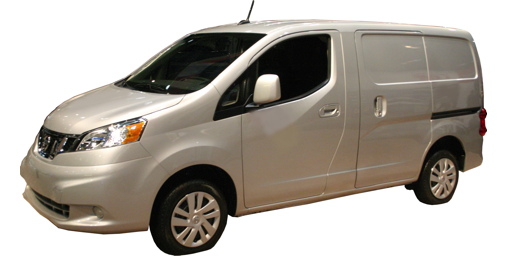 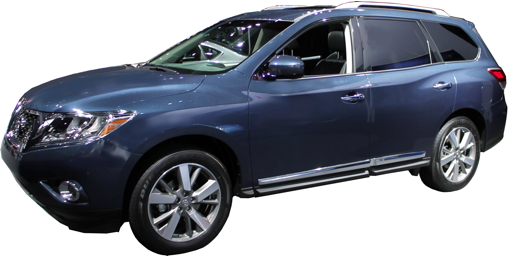 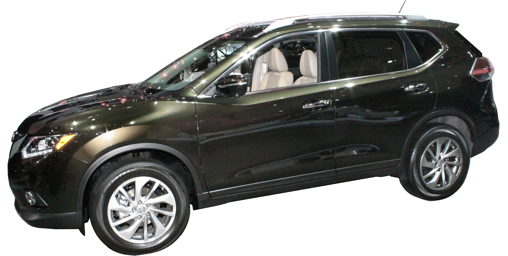 Forward Emergency Braking has been added to the collision warning system optional on SL. This system will automatically slam on the brakes if it detects a collision is imminent and the driver doesn't brake. The SL also gets a motion-activated trigger for its power liftgate, allowing users carrying the Intelligent Key to just wav their foot under the bumper to open the cargo area. Siri EyesFree is now available, optional on SV, standard on SL. NissanConnect emergency calling is available, standard on SL, to call 911 if an airbag deployment is detected. Satellite radio standard on all models.

This older version of the Rogue is finally discontinued.

A refreshed appearance includes new grille, hood, headlights, taillights, fascias and bumpers. Collision Warning, Forward Emergency Braking, and Intelligent Cruise Control is now optional on SR and SL. It can keep a set distance to traffic in front, altering the speed of the Sentra and warn of a collision. In case a collision is imminent, it can automatically activate the brakes to help prevent it. Blind Spot Warning and Cross-Path Warning are now available, optional on SV and SL, standard on SL. 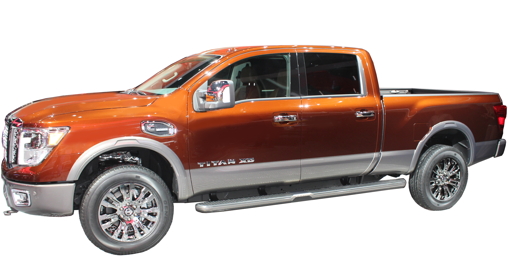 The Titan was due for a redesign years ago, but lost out when a deal to share the Ram Pickup fell through during the Chrysler bankruptcy. Now it finally gets a complete redo and it starts with the new XD semi-heavy duty version with a Cummins turbo-diesel V8. Towing is about 12,000 pounds and the payload for the XD is about 2000 pounds. 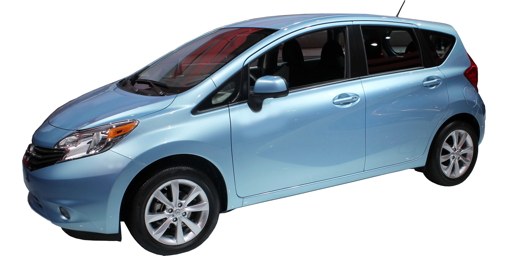 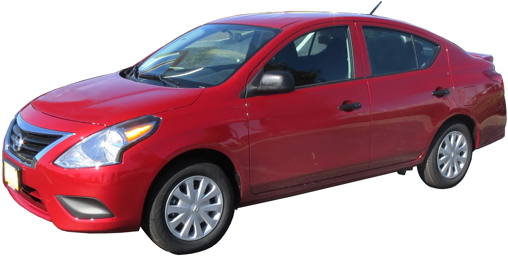